Exactly 70 years ago, Act No. 1/1950 Sb. n. SNR of 16 December 1949 established the Veterinary College in Košice, nowadays University of Veterinary Medicine and Pharmacy. From 3 October 1949, 105 people began to study, including one woman. The first rector was appointed Prof. DVM Ján Hovorka.

The University of Veterinary Medicine and Pharmacy in Košice commemorates 70 years of existence throughout the year. On Monday, December 16, 2019, a gallery of artistic portraits of emeritus rectors was unveiled in the Rector's boardroom. The paintings of eight rectors and deans were created by academic painter Stanislav Bubán. 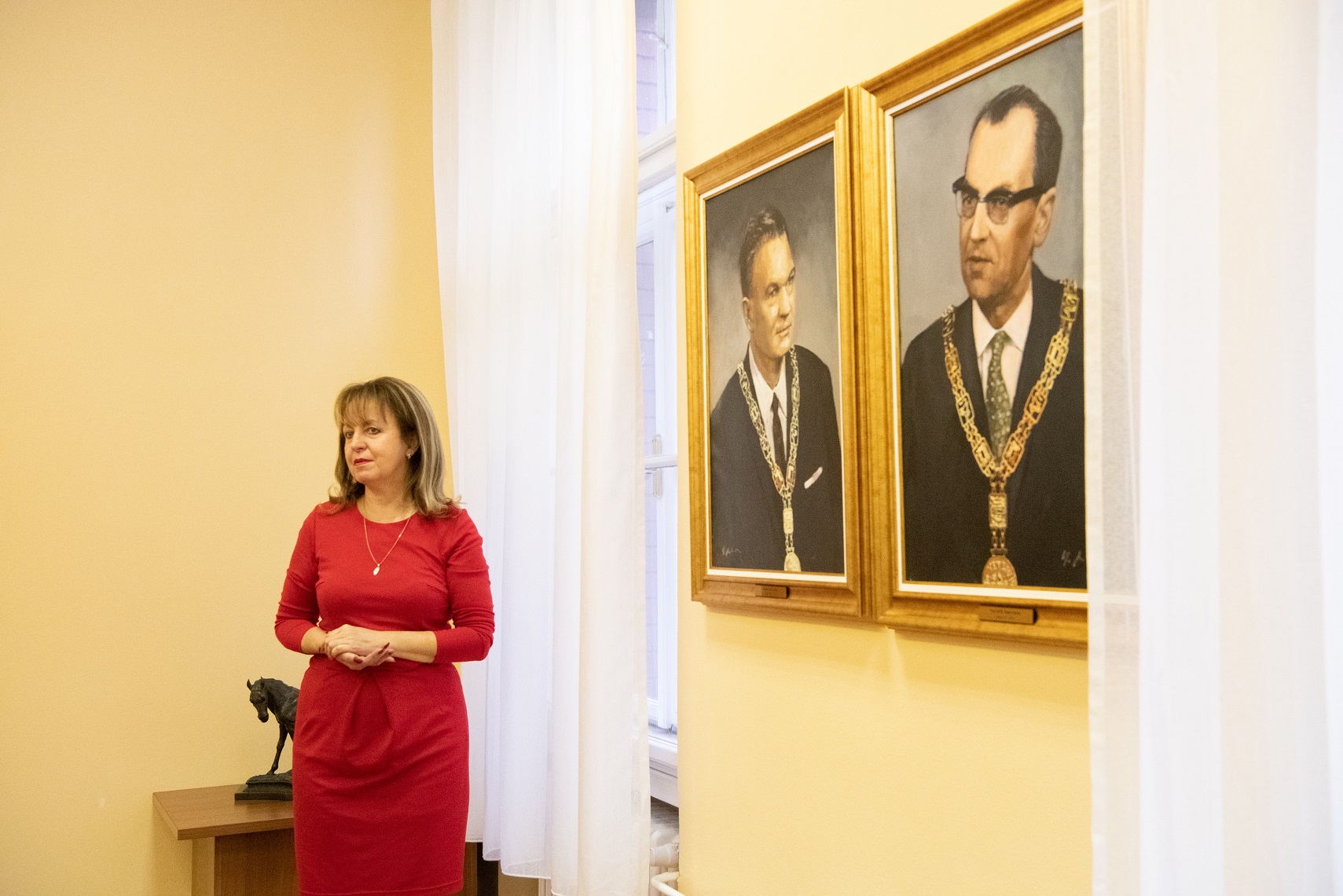 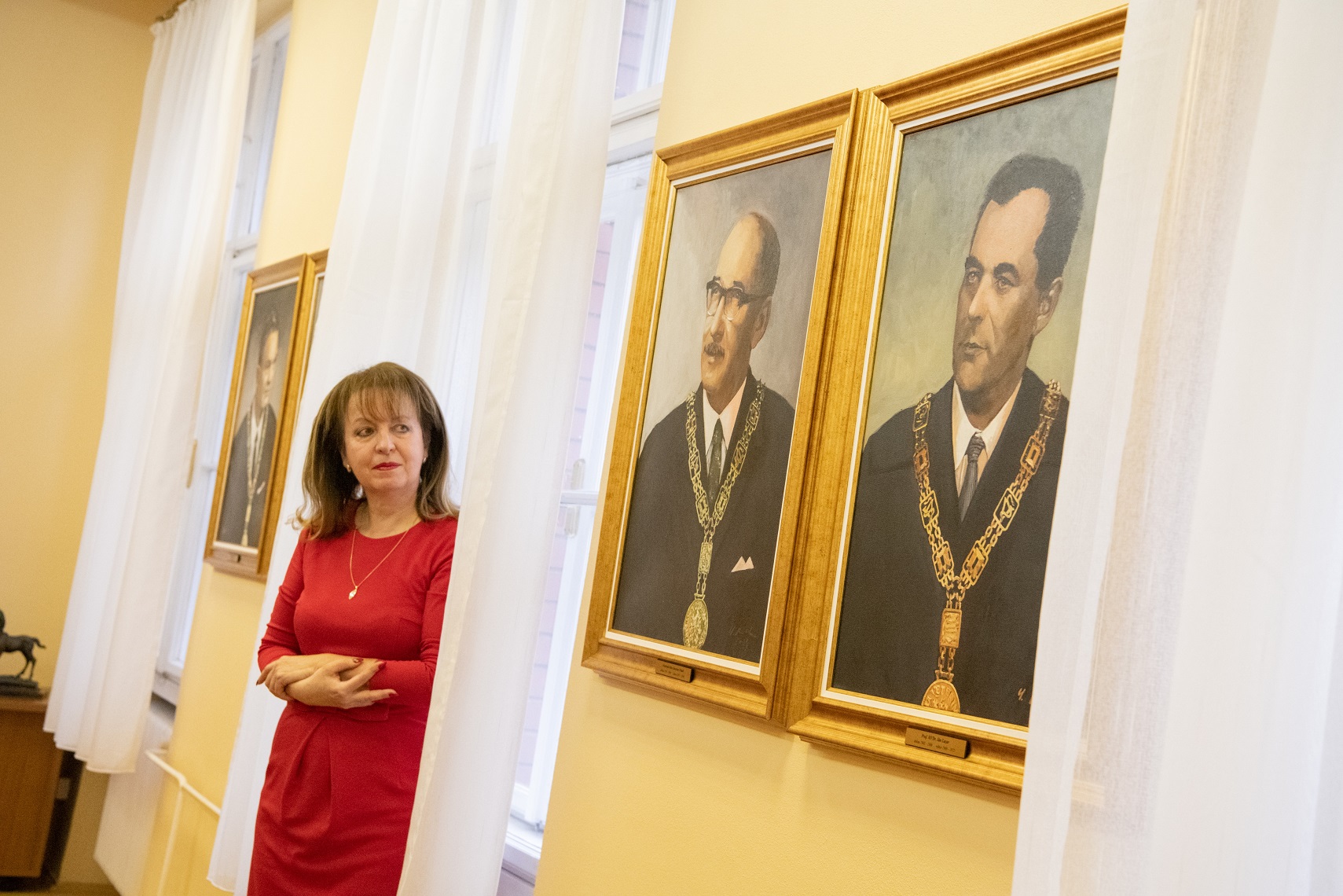 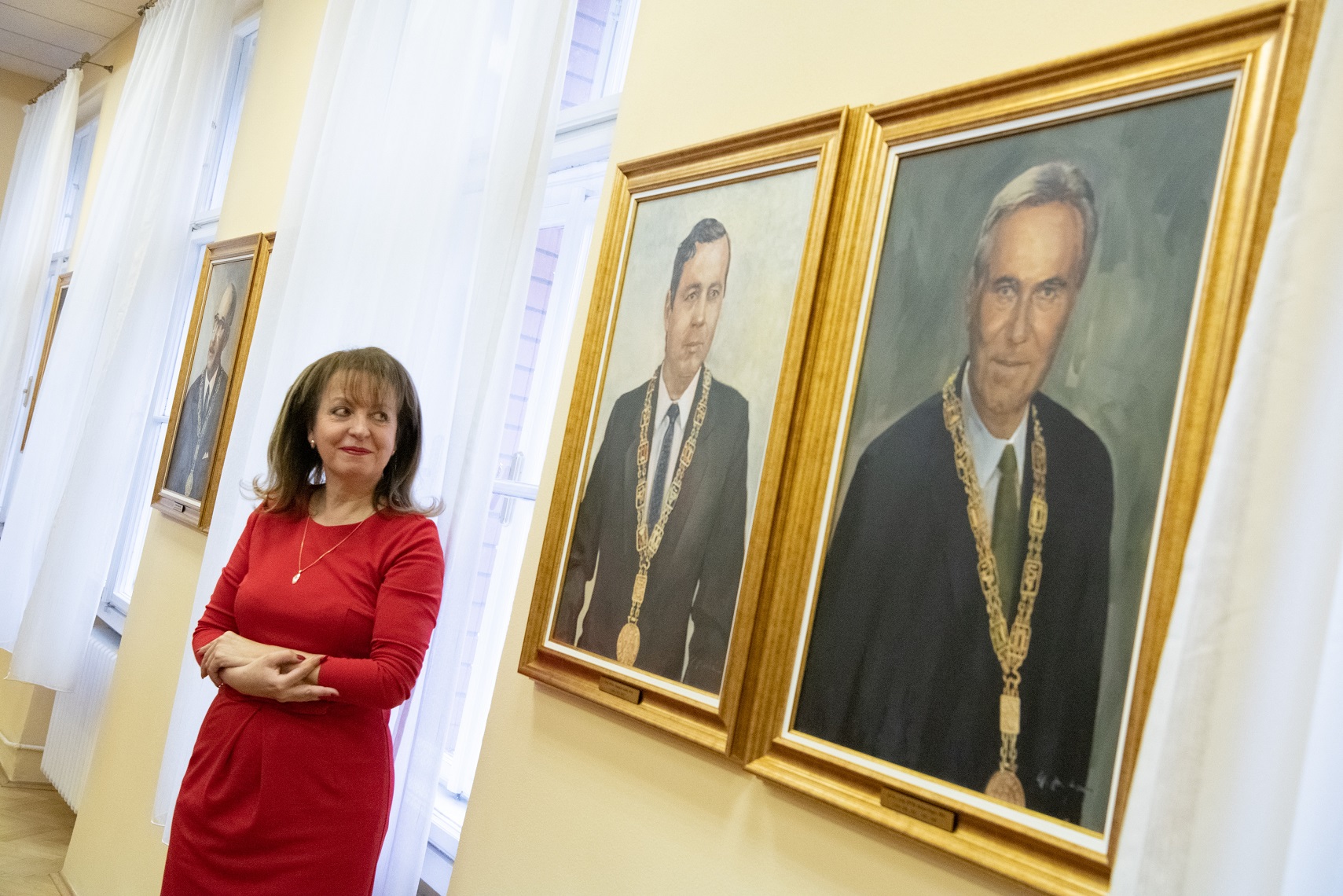 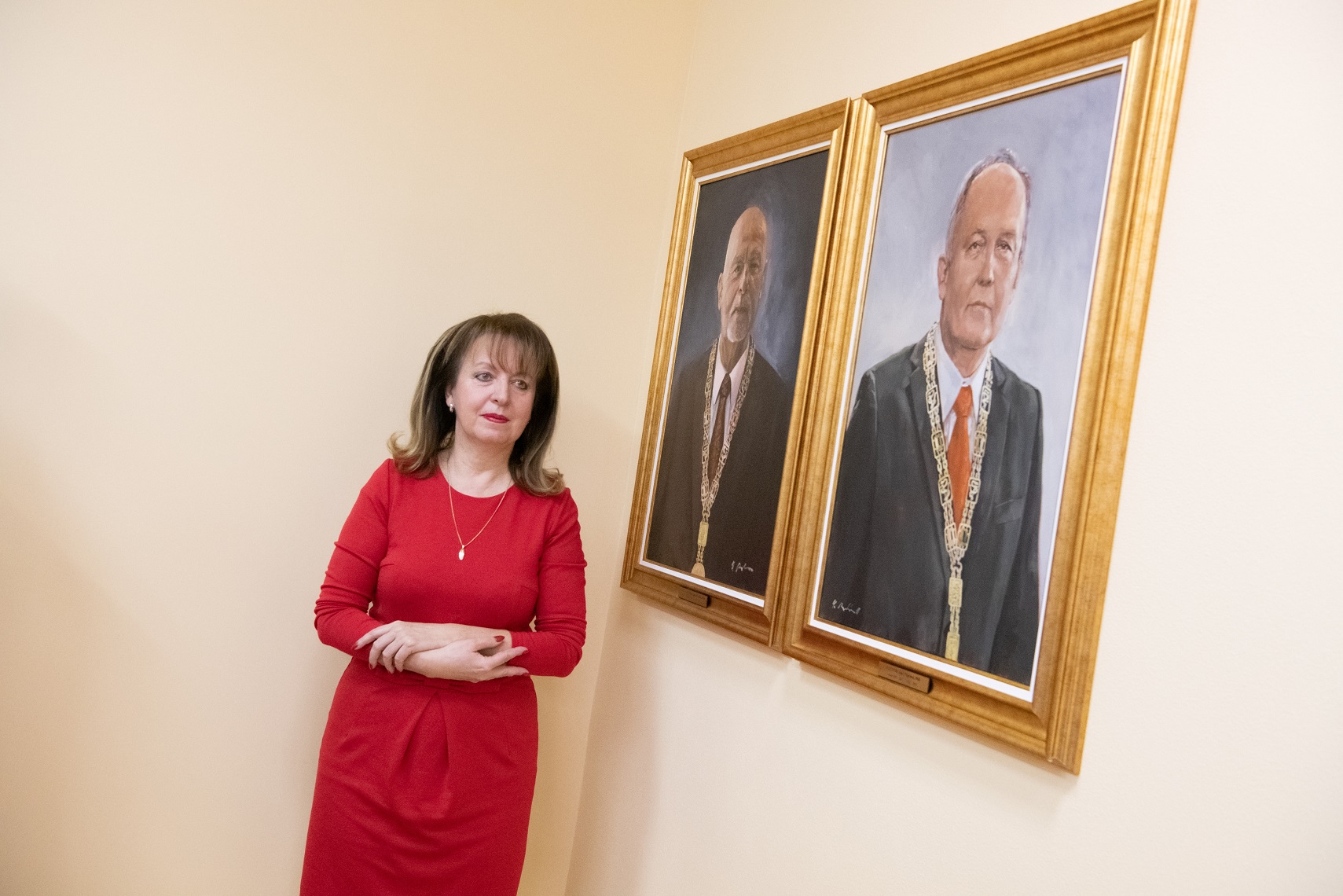