Prof. Popesko has a bust in the area of UVMP

On Tuesday, December 10, 2019, the bust of the world-renowned veterinary anatomist of Professor Peter Popesko was ceremonially unveiled at the University of Veterinary Medicine and Pharmacy in Košice. Prof. Popesko is the author of the three-part Atlas of Topographic Animal Anatomy, one of the best works in the world veterinary medicine. Sculptor Daniel Tatarka created the bust, which was uncovering as one of the events for the 70th anniversary of the university.

Prof. DVM. Peter Popesko, DrSc. (* April 6, 1925 Prague - † July 29, 1993 Kosice) is the founder of the veterinary anatomy in Slovakia and a worldwide recognized veterinary anatomist. He was one of the first teachers and researchers of the University of Veterinary Medicine in Košice, which was established in 1949. He worked as a professor of anatomy, histology and embryology. In 1974 he received an academic degree as a professor.

Professor Peter Popesko is the author of the three-part Atlas of Topographic Animal Anatomy, which has been translated into 14 foreign languages. Atlas has become the most successful anatomical publication in the world veterinary medicine. To this day, it is one of the best works in this area. Colour drawings detail the body systems of cattle, sheep, goats, pigs, horses, dogs, cats and rabbits. Cross-sections allow a better picture of the placement of individual animal organs.

The first edition of the atlas has been published in 1958-68. It was also published in English, German, French, Russian, Czech, Spanish, Italian, Polish, Dutch, Serbo-Croatian, Bulgarian, Hungarian, Portuguese. Most of the paintings were prepared, processed and drawn by Professor Peter Popesko. Atlas is repeatedly published in new editions with updated nomenclature.

In 1979 he was awarded the Silver Eagle at the International Competition for the Most Beautiful Science Book in Nice, France. 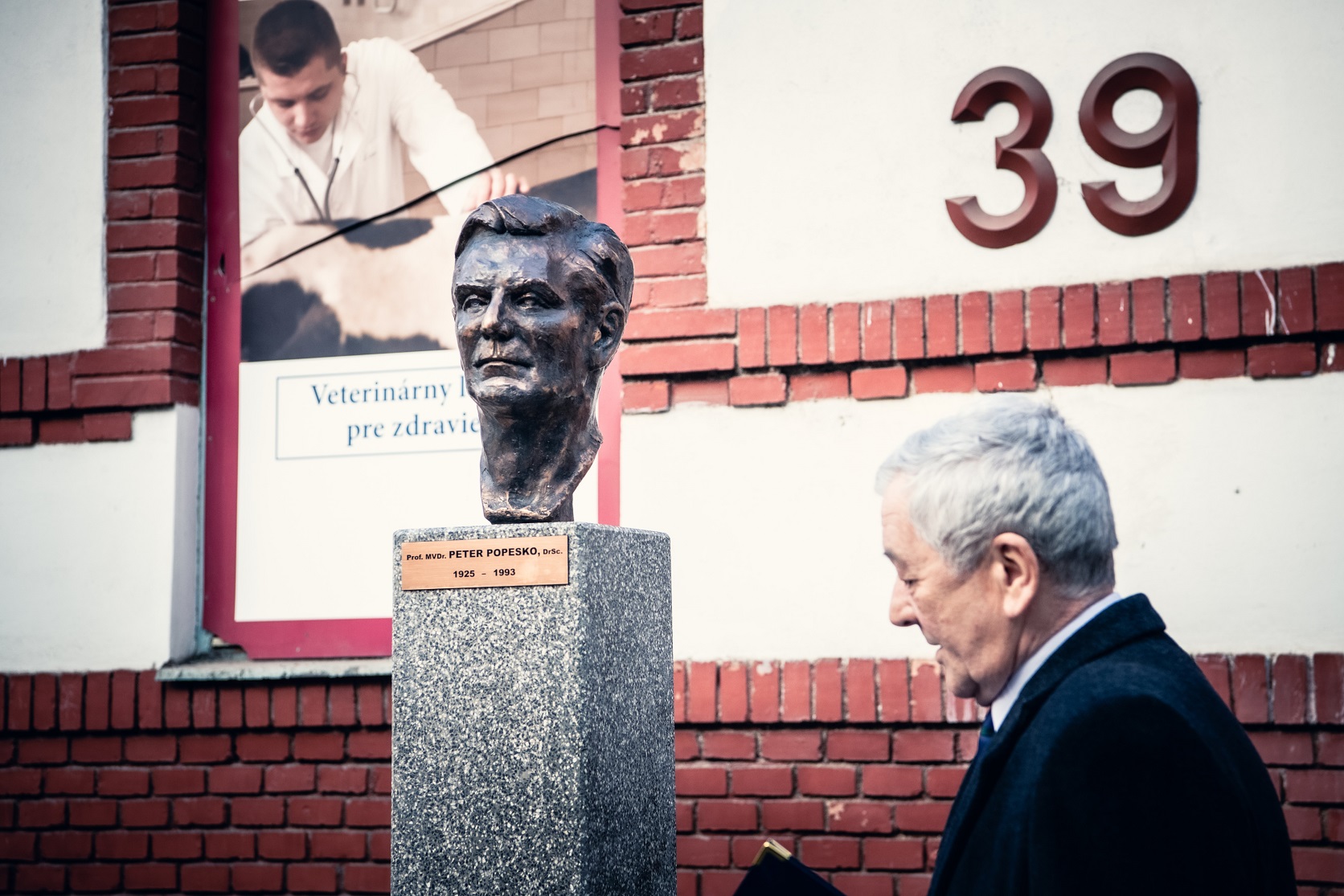 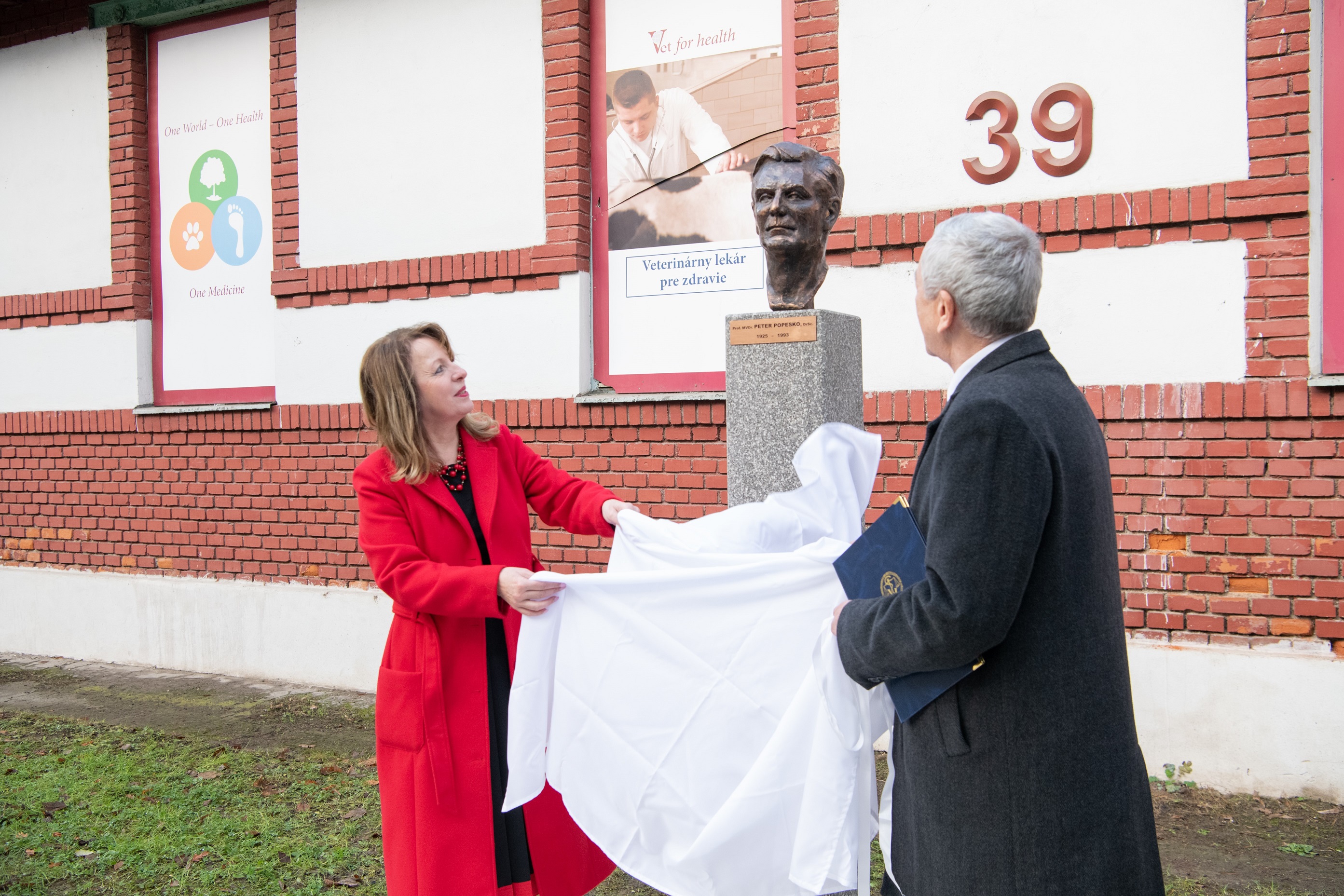