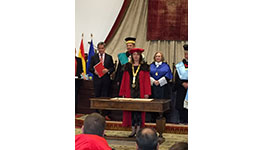 University of veterinary medicine and pharmacy in Košice proudly announces that on 18th September 2018 officially became part of the Association of European Universities Magna Charta Universitatum. At the University of Salamanca, the fourth oldest university in the world, the 800th anniversary renewed the opportunity for other universities to declare membership of the Magne Charte Universitatum. During a ceremony in the presence of His Majesty Spain´s King Philip VI and Queen Letizia, signed the Decree of Magna Charta Universitatum the Rector of UVMP in Košice Prof. Jana Mojžišová, DVM., PhD., Dr. h. c. This is why the UVMP has committed to respecting the academic values that constitute the Charter's main message, namely the independence of academic freedom, the availability of education and freedom of research and the linking of educational and research activities. After the official signing a document, the ceremony continued with a parade through the medieval city center which was watched by over thousand people. Their applause accompanied the closing of the ceremony, during which 800 red balloons were released on the square. 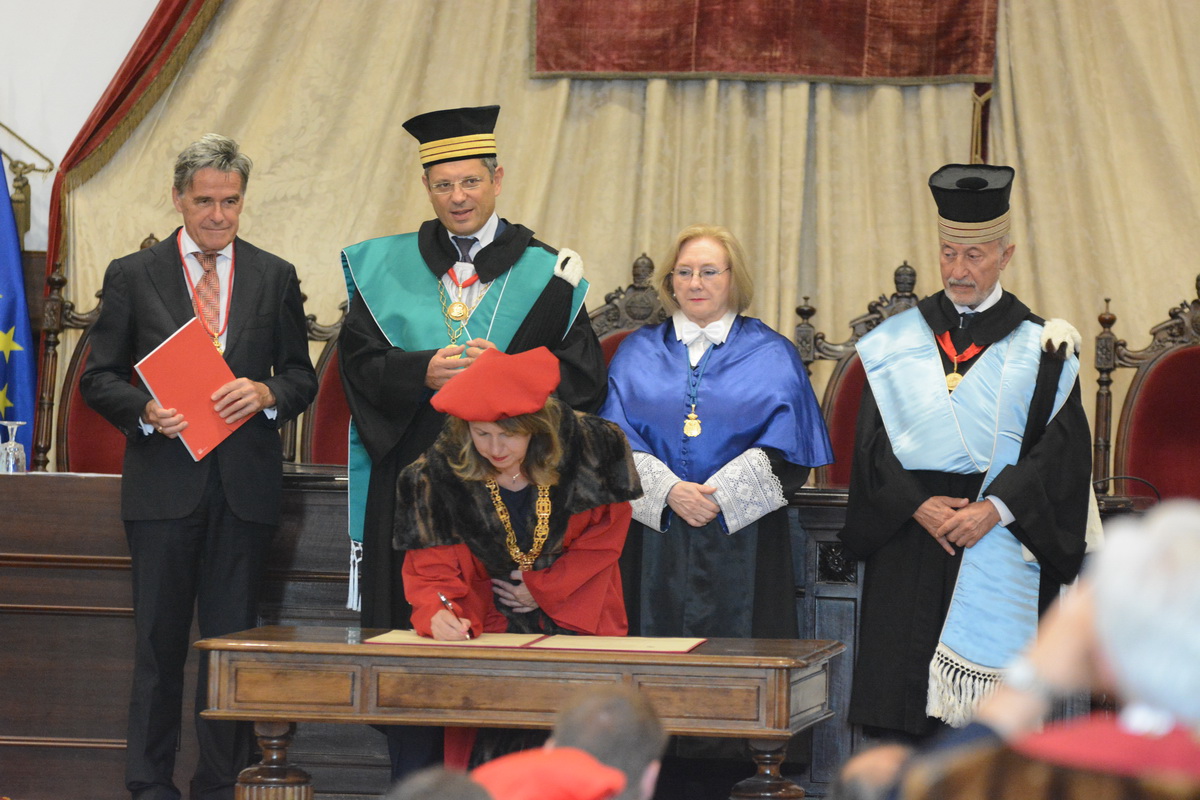 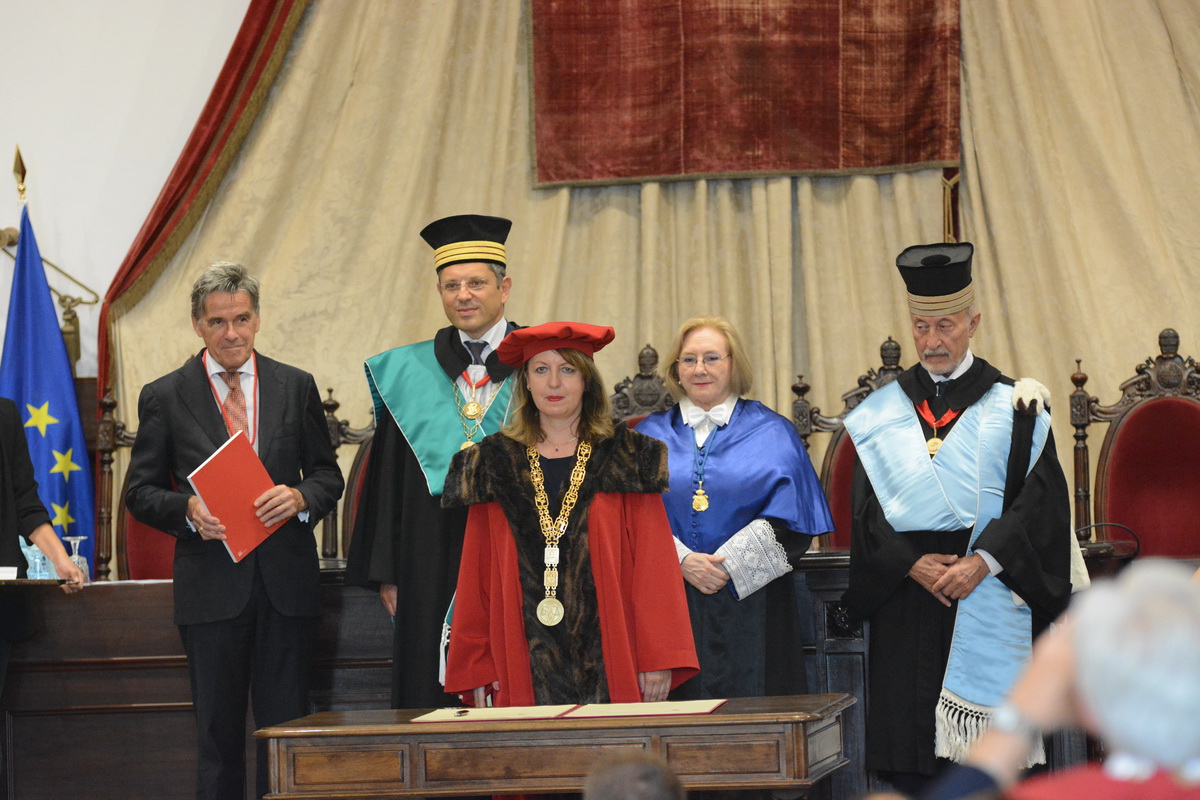 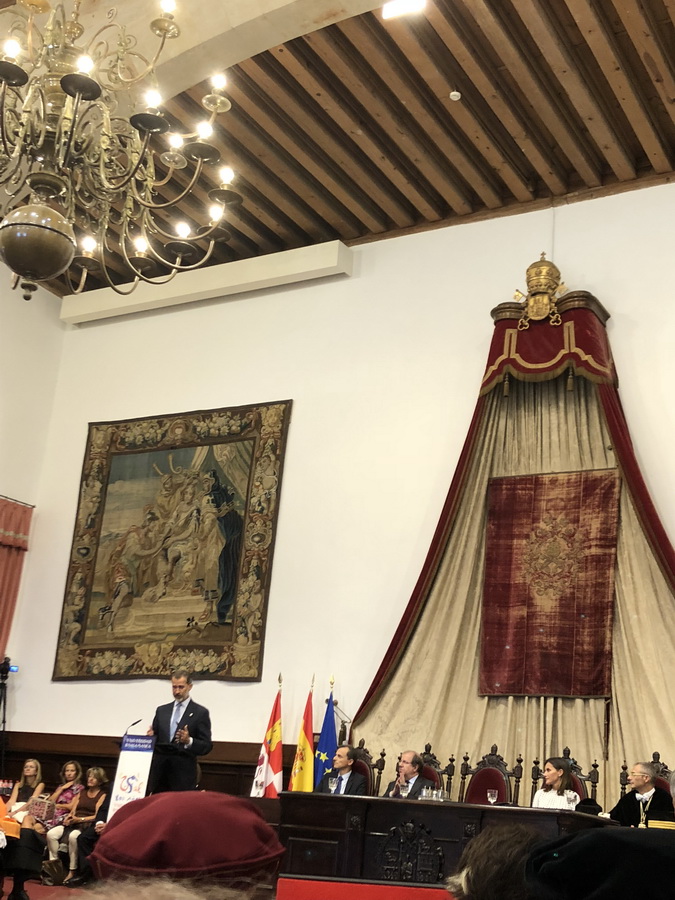 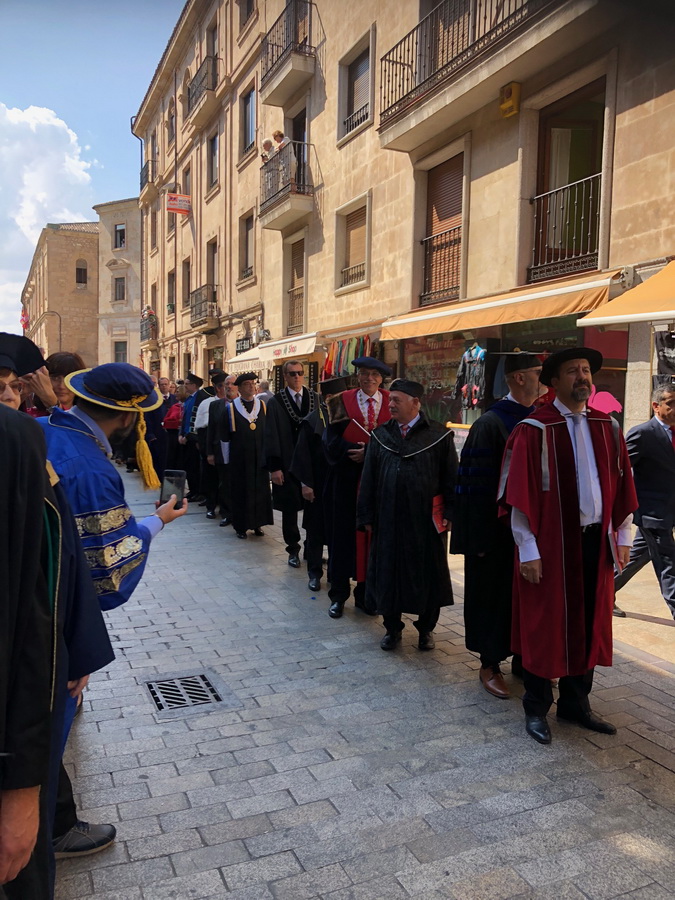 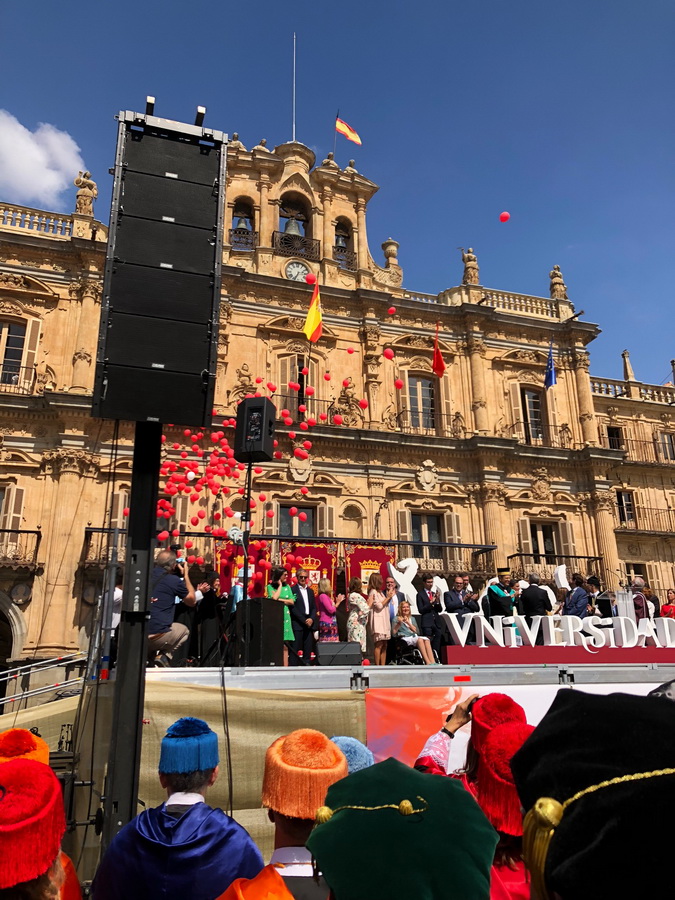