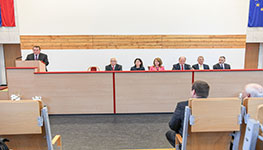 University of Veterinary Medicine and Pharmacy in Košice has traditionally begun the academic year 2018/2019 with the opening ceremony on September 14, 2018 in the UVMP Aula. After the state anthem, prof. Jozef Nagy, DVM., PhD., vice-rector for university development and quality assurance welcomed the university management headed by rector prof. Jana Mojžišová, DVM., PhD., Dr. h. c., members of the academic community and other employees the introductory speech. The main part of the ceremonial was the speech by the rector of the university in which she talked about the success of the university but also mentioned to areas of academic life that can still be improved at university. At the end of speech she paraphrased the words of the great pedagogy, Jan Amos Komenský: "Students should lead to knowledge not only the seeming, but real, not the superficial but thorough."

After the rector's speech, doc. DVM. Peter Lazar, PhD.,  chairman of the Academic Senate, came to talk to the students in particular.

At the opening of the academic year, the rector of UVMP in Košice, prof. Jana Mojžišová has given awards to the best creative workers of the university. Awards were five employees in three categories, namely: The highest number of publications in magazines and journals registered in the Web of Science and SCOPUS databases, For publication in the magazine with the highest impact factor, Achieve the highest number of responses.

At the end of the opening ceremony of the academic year 2018/2019, all attendees could listen to the musical compositions of the COMBOZET - string quartet. 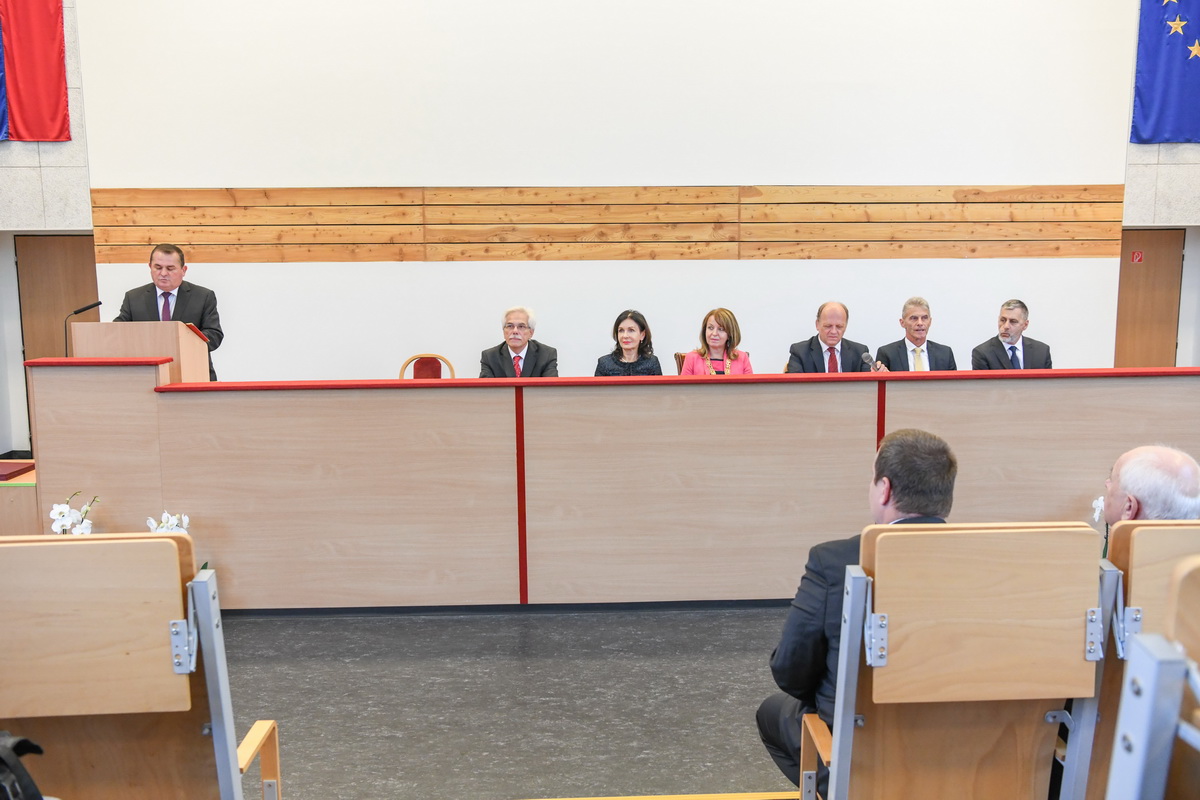 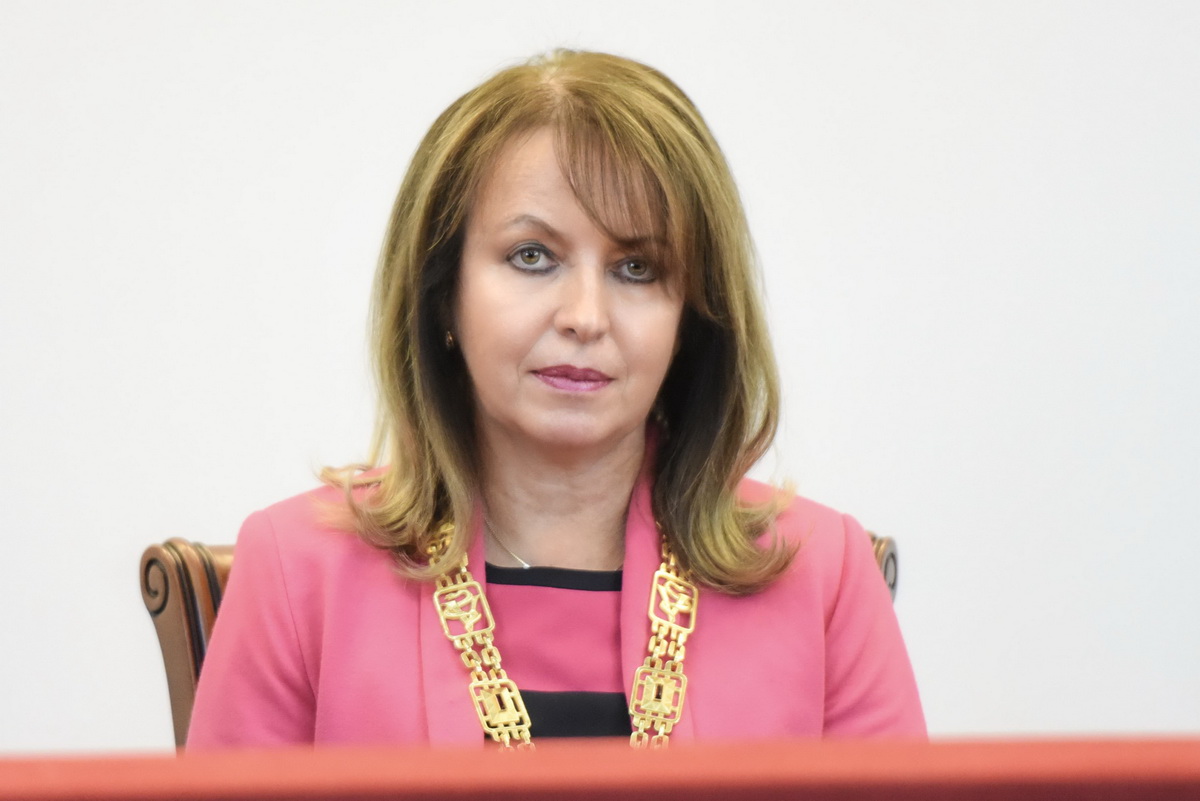 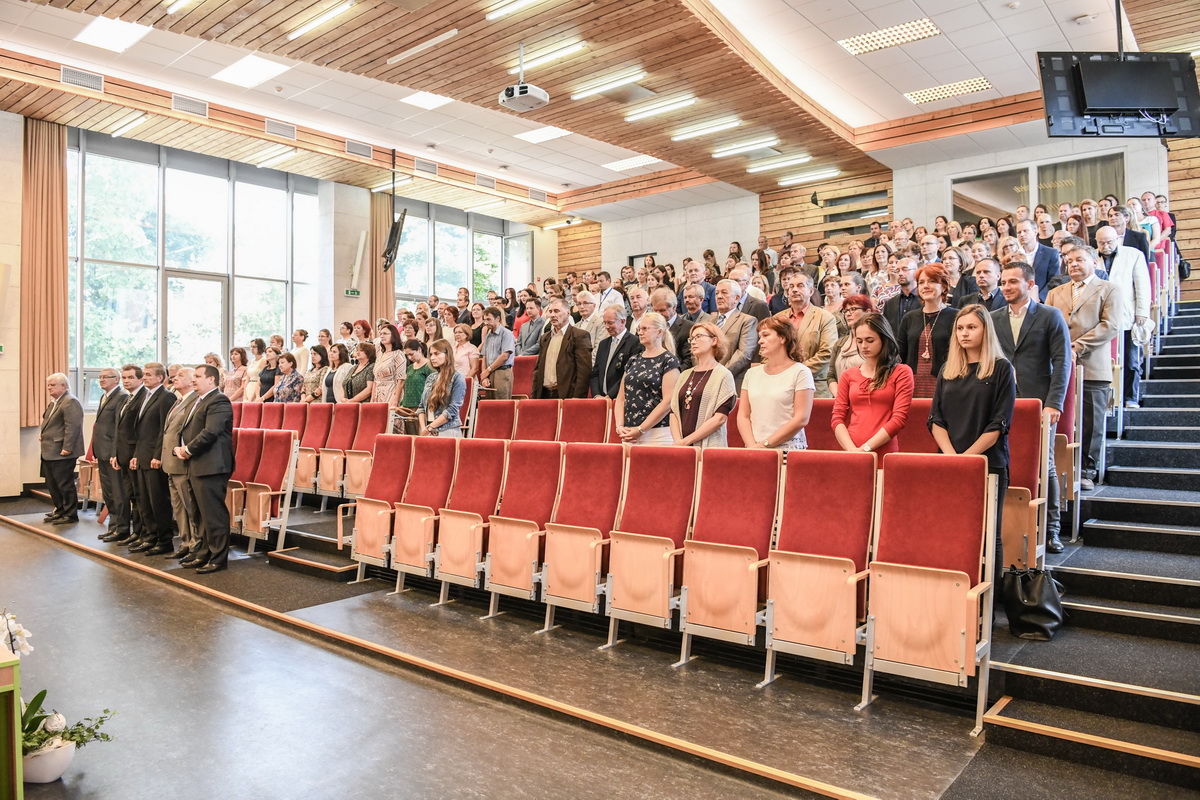 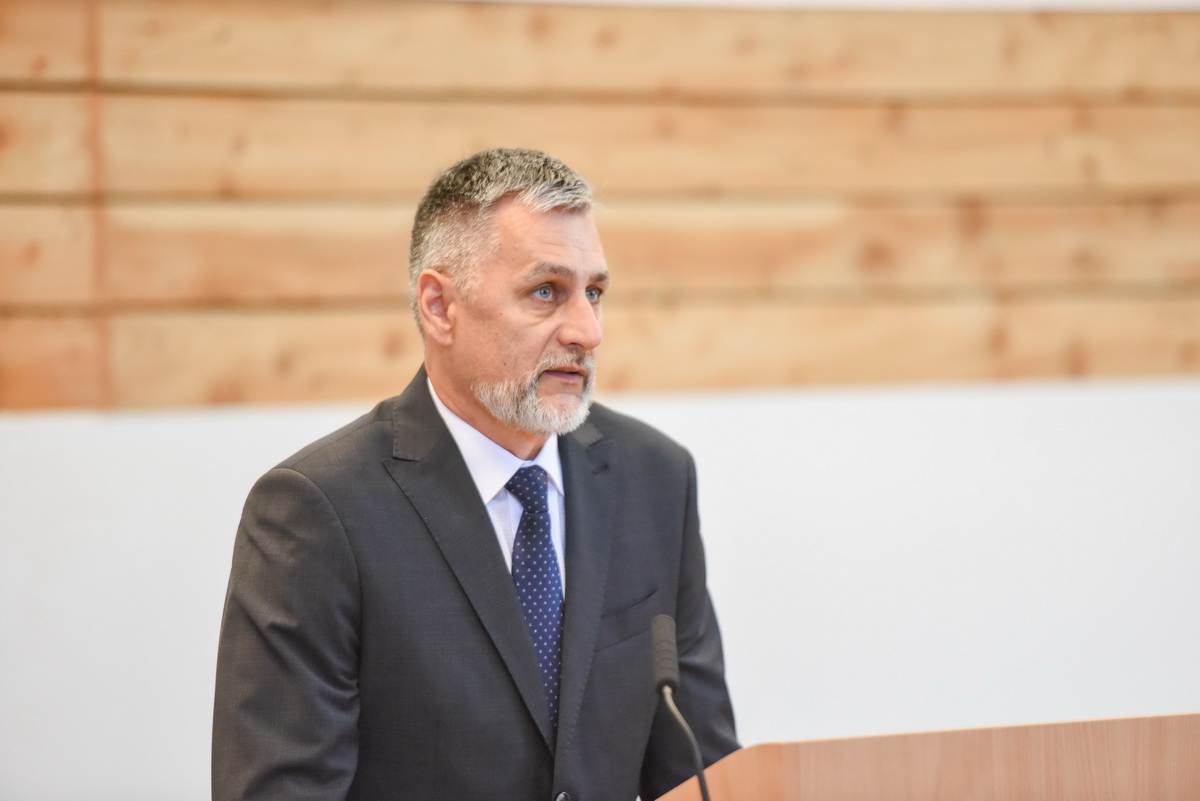 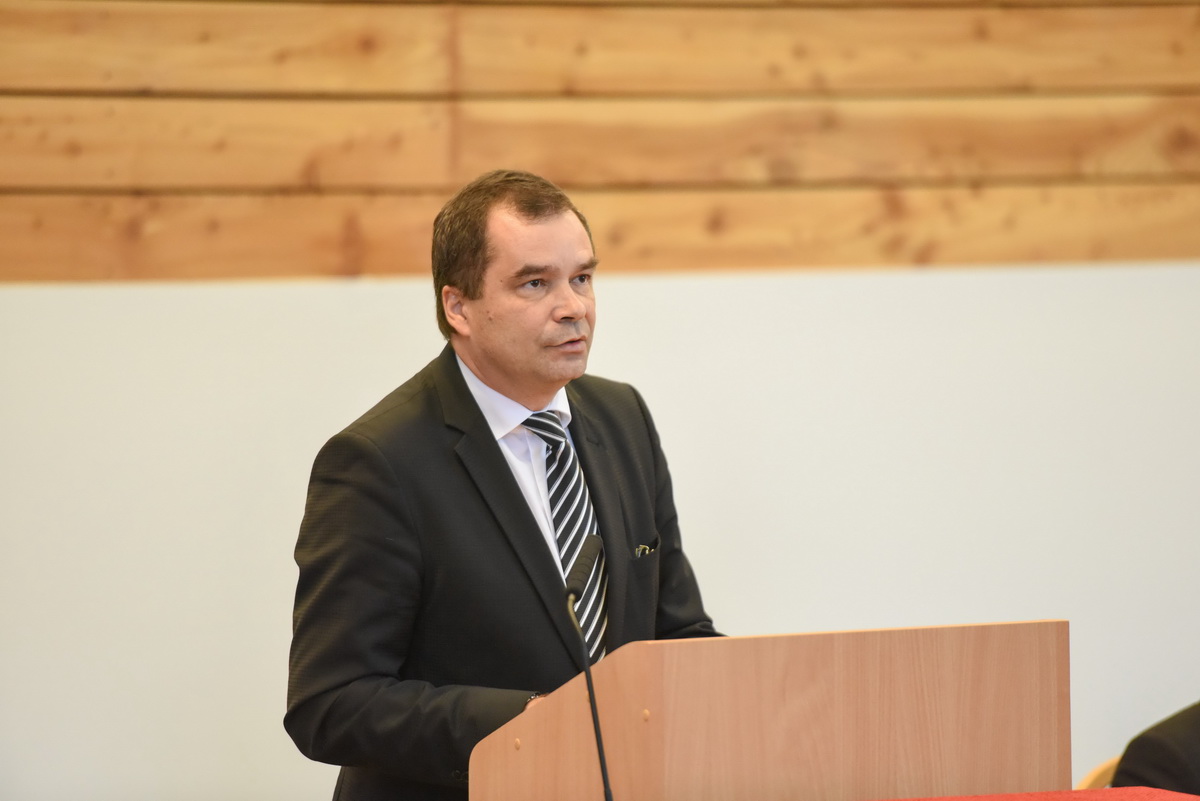