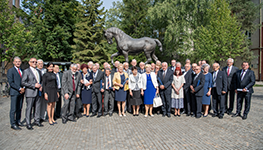 The University of Veterinary Medicine and Pharmacy in Košice has established the tradition of awarding golden diplomas to university graduates who finished their studies fifty years ago. On September 11, 2018, the 14th golden graduation was held for students graduated in 1968, the number of students whose graduated was ninety-one . This year's ceremonial event was attended by thirty-three UVLF graduates. They received their second diplomas, this time golden ones from hand of prof. MVDr. Zity Faixovej, PhD. Just as their diplomas had been solemnly received in the presence of their parents in past, nowadays they were accompanied by their children and grandchildren. The university appreciates its former graduates and by handing the diplomas is expressing respect, gratitude and pride to their work and for all that former students accomplished in the last fifty years. 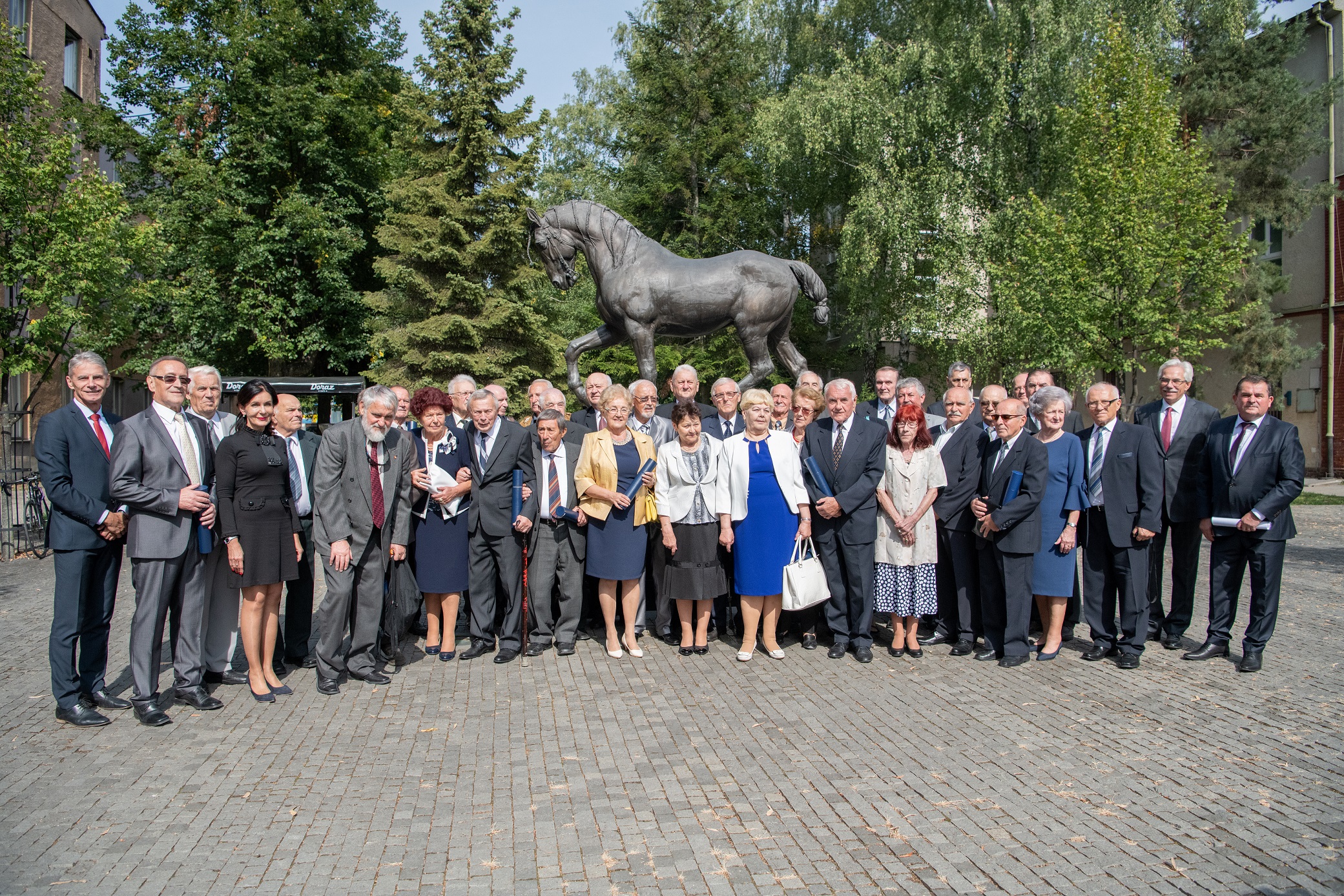