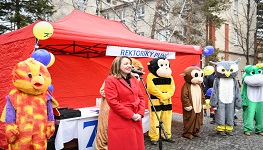 A Glass of the Rector's Punch

On February 4th 2019, the University of Veterinary Medicine and Pharmacy in Košice officially commenced celebration of the unique 70th anniversary of its existence. Celebrations began with an event called "A Glass of the Rector's Punch", where the university staff and students met in a friendly atmosphere in the central relaxation area at the statue of Ardo, which was symbolically decorated with a 70th anniversary sash. Rector of the university, Prof. Jana Mojžišová, DVM, PhD, Dr. h. c., gave a short speech, highlighting the long-standing tradition and history of the UVMP in Košice. At the same time, she added that the whole academic year will be held in the spirit of celebrating the 70th anniversary of the university, and she has cordially invited everyone present to events that will be held in this spirit. The speech was followed by a punch tasting and free entertainment. As a part of the program, mascots thematically dressed in animal costumes were present during the whole event. 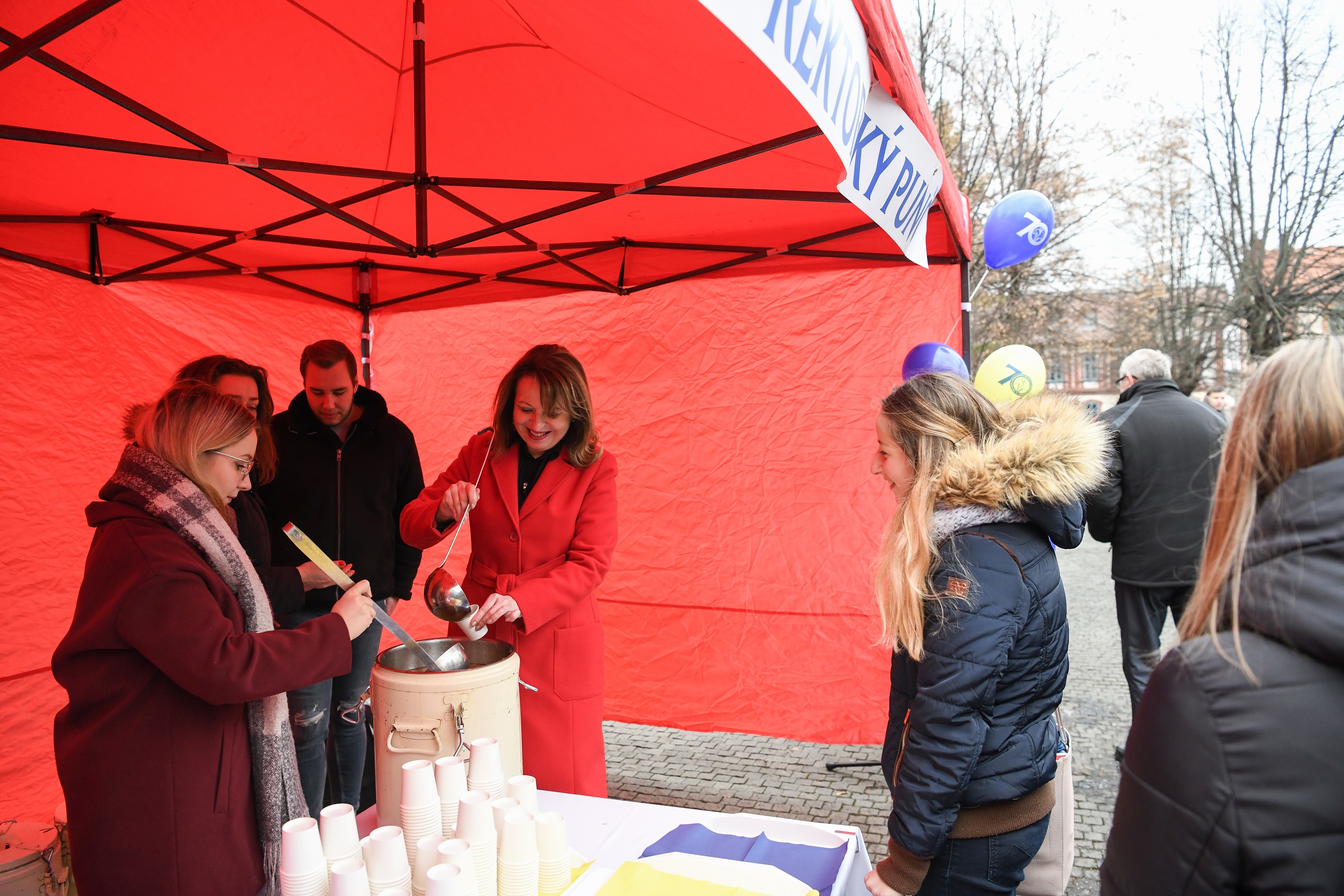 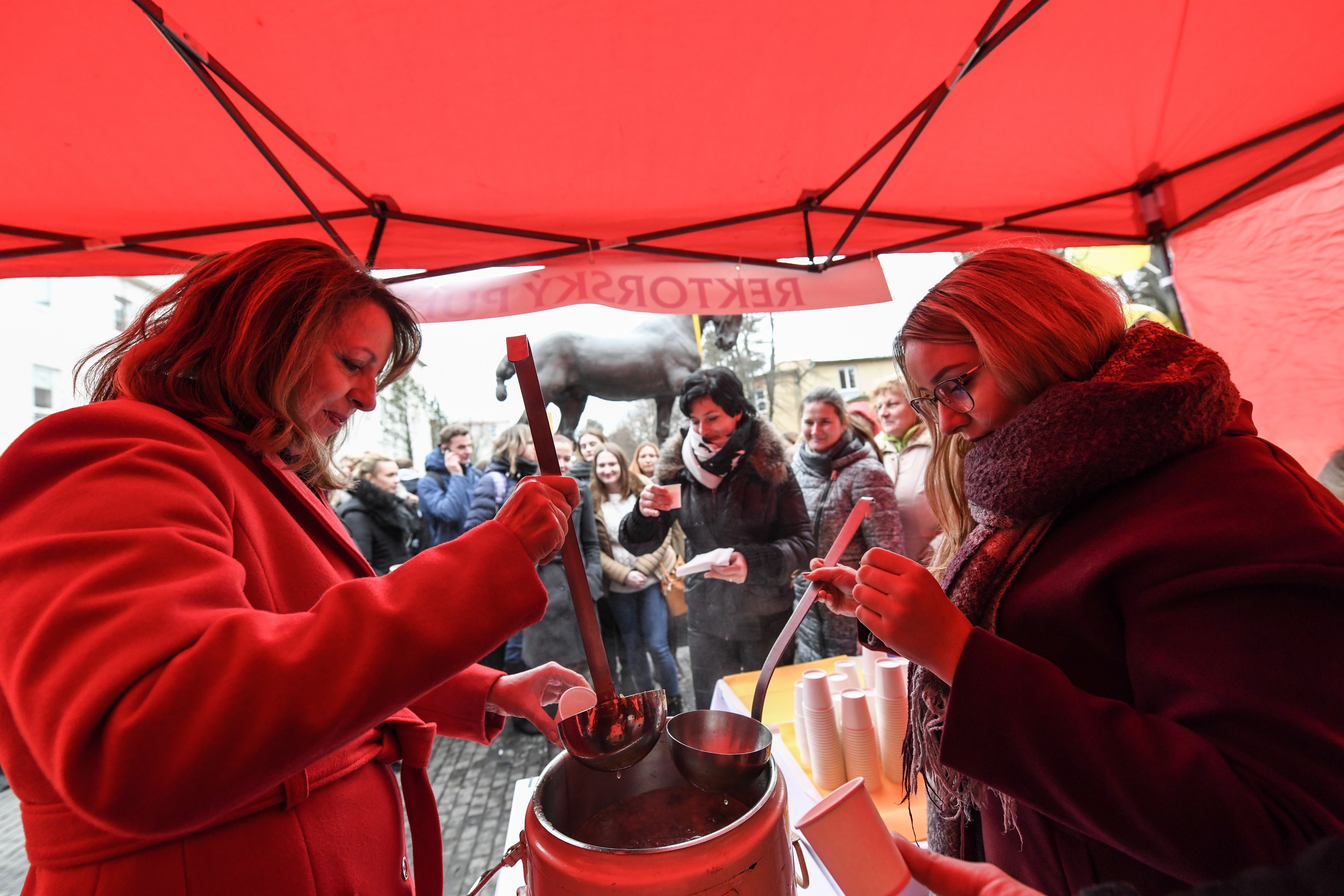 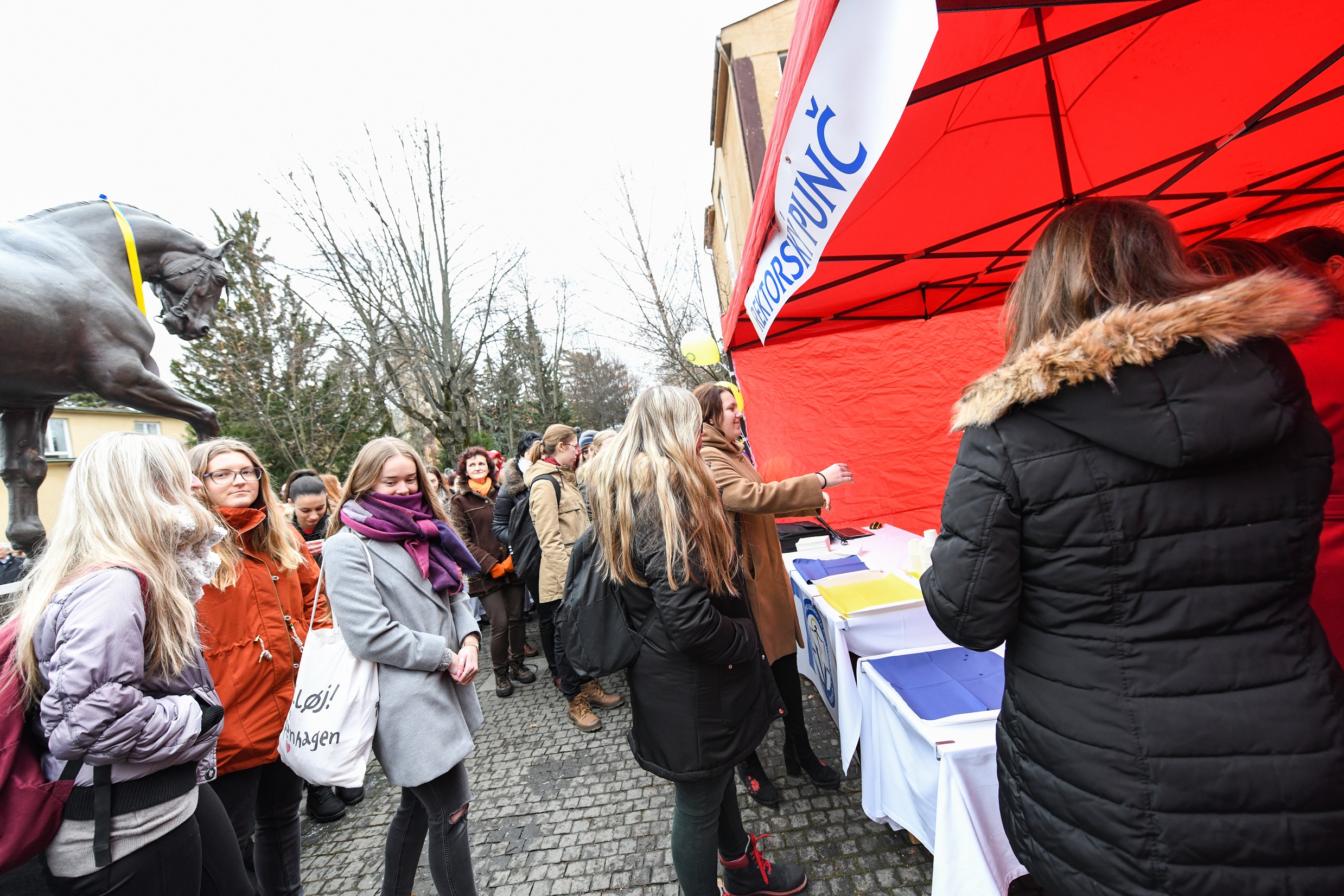