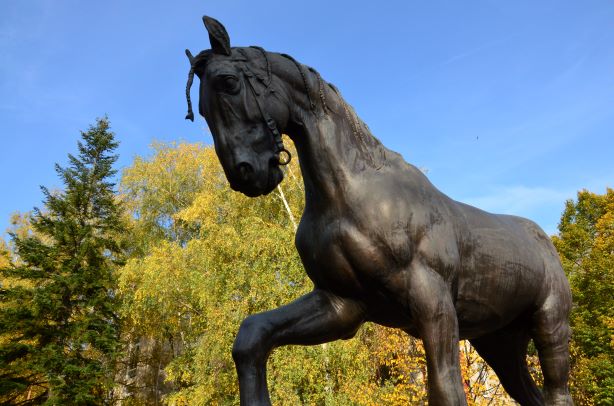 The birth certificate of the university has today's date

The law was effective from the academic year 1949/1950 and thus legally confirmed the functioning of the only institution of its kind in Slovakia. She enrolled the first students from the 1st year on October 3, 1949. There were 105 of them, one of them women. On October 12, prof. DVM Ján Hovorka, who also headed the preparatory committee. In an extremely short time since July 19, 1949, he and a small group of collaborators built the foundations of a functioning institution.

The establishment of the university took time. The post-war situation in animal production was very complicated. Significant movement of troops caused animal breeding to be threatened by several diseases. At the same time, there was no industry in the east of the country, the inhabitants were dependent on agriculture. Later, the situation was complicated by the establishment of unified farmers' cooperatives, as it brought uncontrolled relocation and chaotic concentration of animals into common farms, which further complicated the disease situation. The number of veterinarians stagnated during the war, but the role of the profession increased. The disease situation was very unfavorable, especially in the east of Slovakia. There were large livestock farms and brucellosis or tuberculosis were quite common diseases. Therefore, the need for a veterinary service was acute.

The University of Veterinary Medicine and Pharmacy (UVLF) is the only university in Slovakia that provides veterinary education and one of two that provide the study of pharmacy. It is attended by about two thousand students, of which more than three hundred are foreigners, who have been able to study veterinary medicine in English for more than a quarter of a century. The UVLF graduate diploma is accepted in all EU countries. 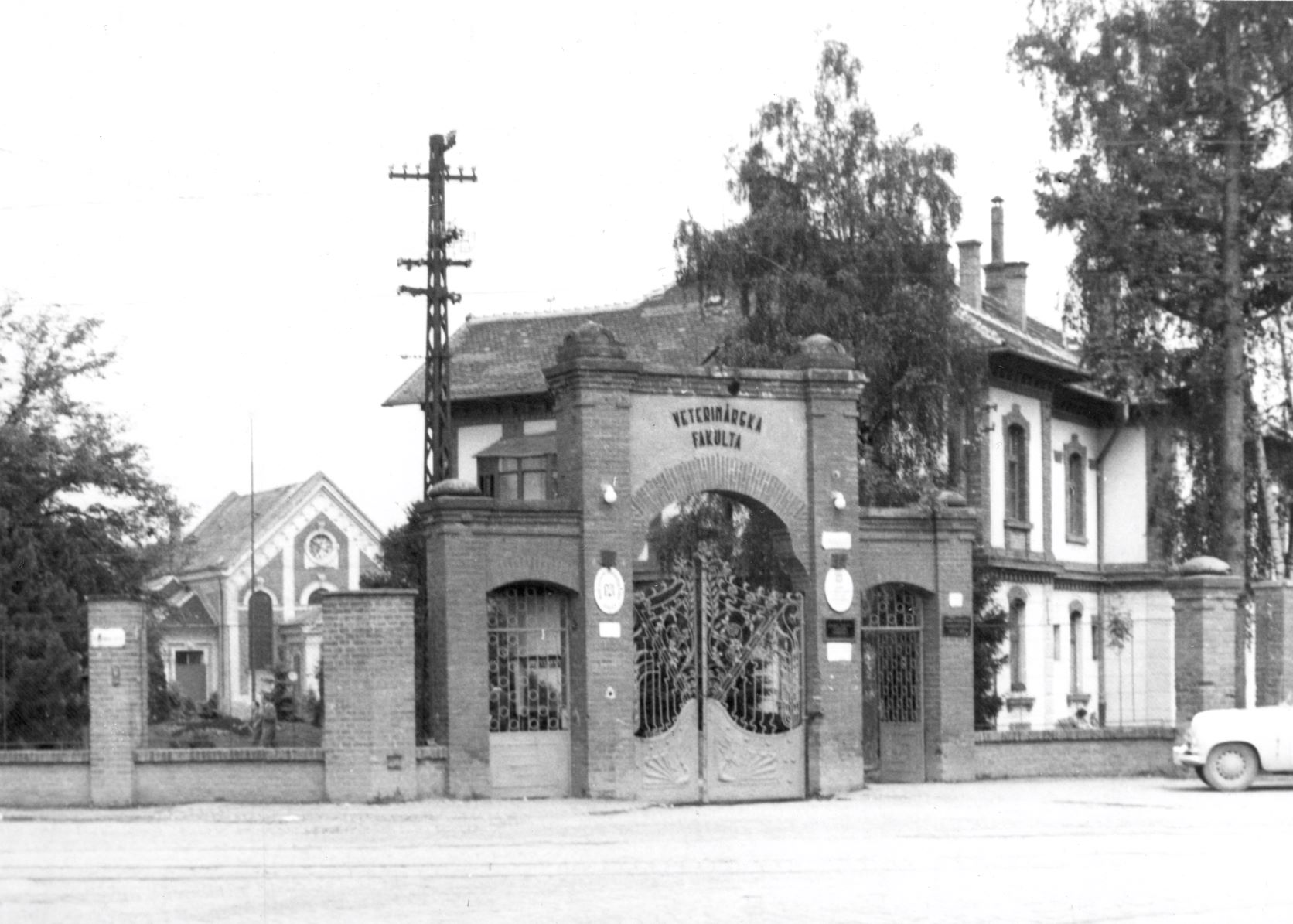