Secretary of State Paulis: You're one step ahead

The State Secretary of the Ministry of Education, Science, Research and Sports of the Slovak Republic Ľudovít Paulis completed a two-day visit to eastern Slovakia. Its goal was to meet with representatives of universities that operate here. On Tuesday, July 14, he was welcomed by Rector Jana Mojžišová on the premises of the University of Veterinary Medicine and Pharmacy in Košice.

The meeting was attended by Vice-Rectors Martin Tomko, Juraj Pistl, Jozef Nagy, Zita Faixová, Alexandra Trbolová and representatives of the scientific community Dáša Čížková and Mangesh Bhide. The State Secretary Paulis became acquainted with the history of the school, international accreditation, study opportunities and individual study programs at all levels. He was interested in Slovak and foreign students and the quality of education. He paid great attention to science and research, which the university develops in the Science Park, research centres, laboratories, centres of excellence and clinical workplaces. He inspected the laboratory of milk hygiene and technology and the University Veterinary Hospital, which is part of the Medical University Science Park (MediPark Košice).

Ľudovít Paulis was interested in the views of the university management on the new standards, the amendment to the Higher Education Act and the Higher Education Quality Act. "I really liked UVMP. I have many impressions about the results in science and research, in pedagogical work. I was also interested in what is related to current topics. We are working at the ministry to ensure that universities move to new standards and are independently accredited. UVMP is already accredited internationally. Although the Quality Act and the Higher Education Act do not provide for such external accreditations, you are obviously one-step ahead of the legislation and other universities. I like it. It will also be an inspiration for me in the further creation of legislation," said State Secretary of the Ministry of Education Ľudovít Paulis. 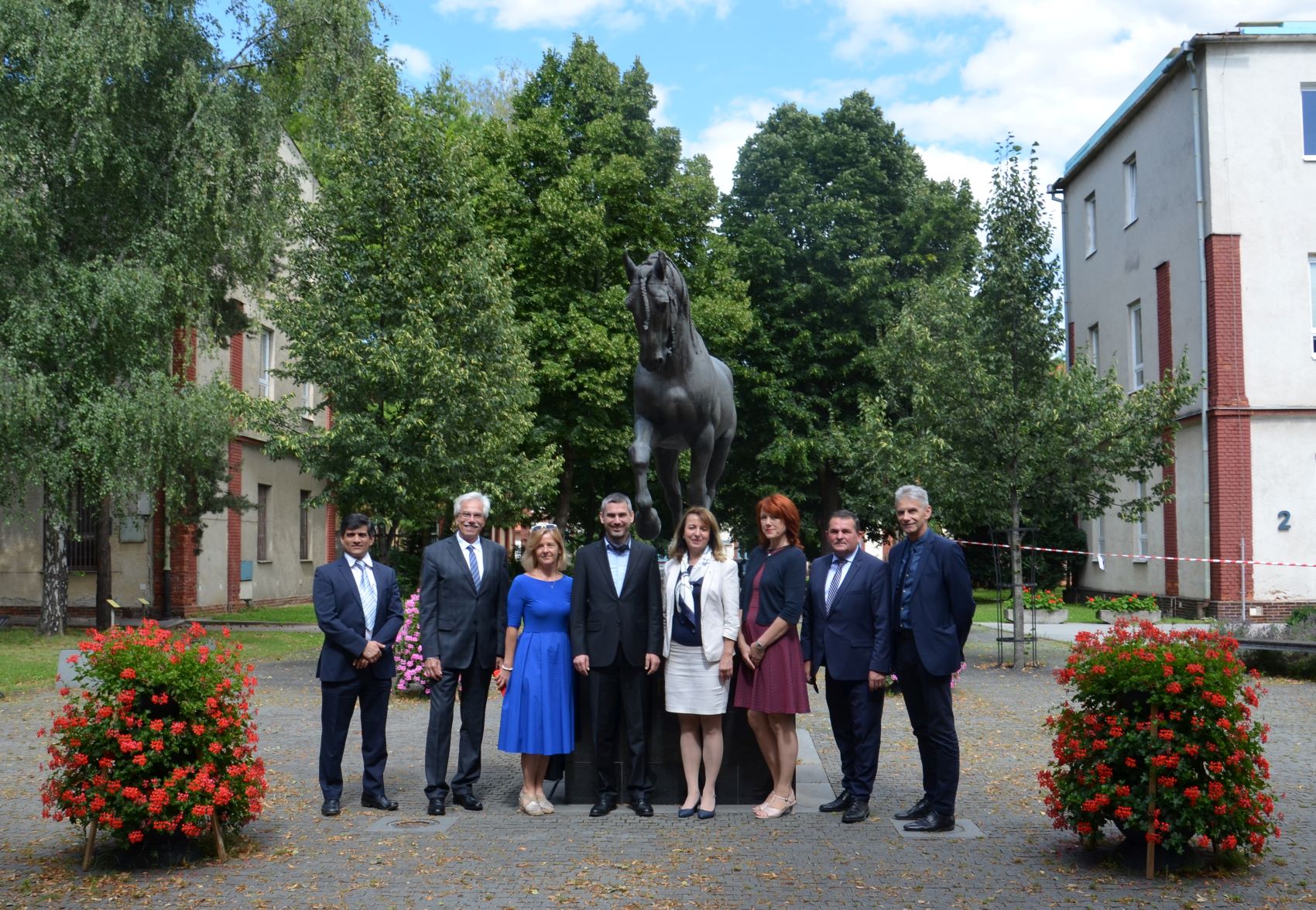 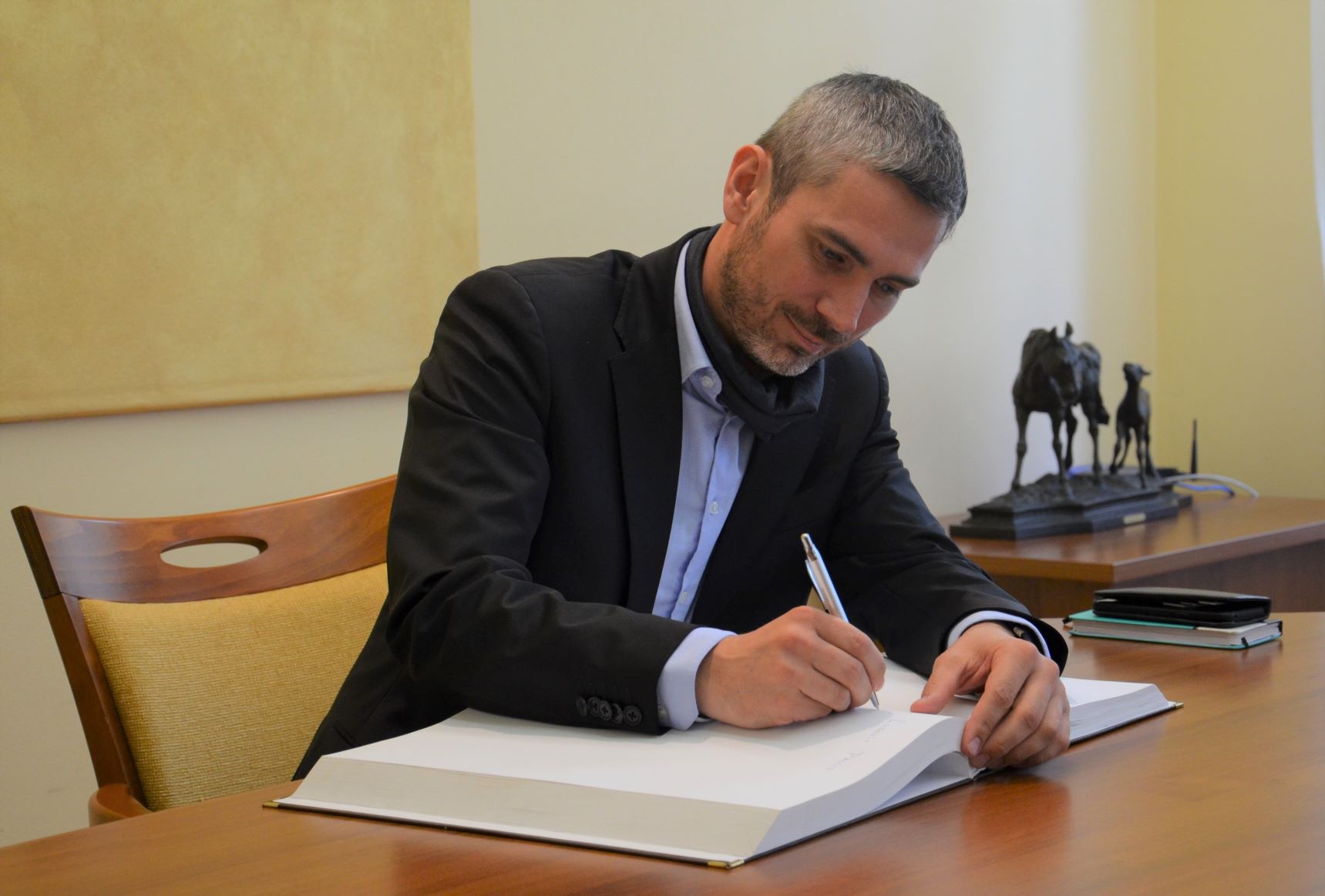 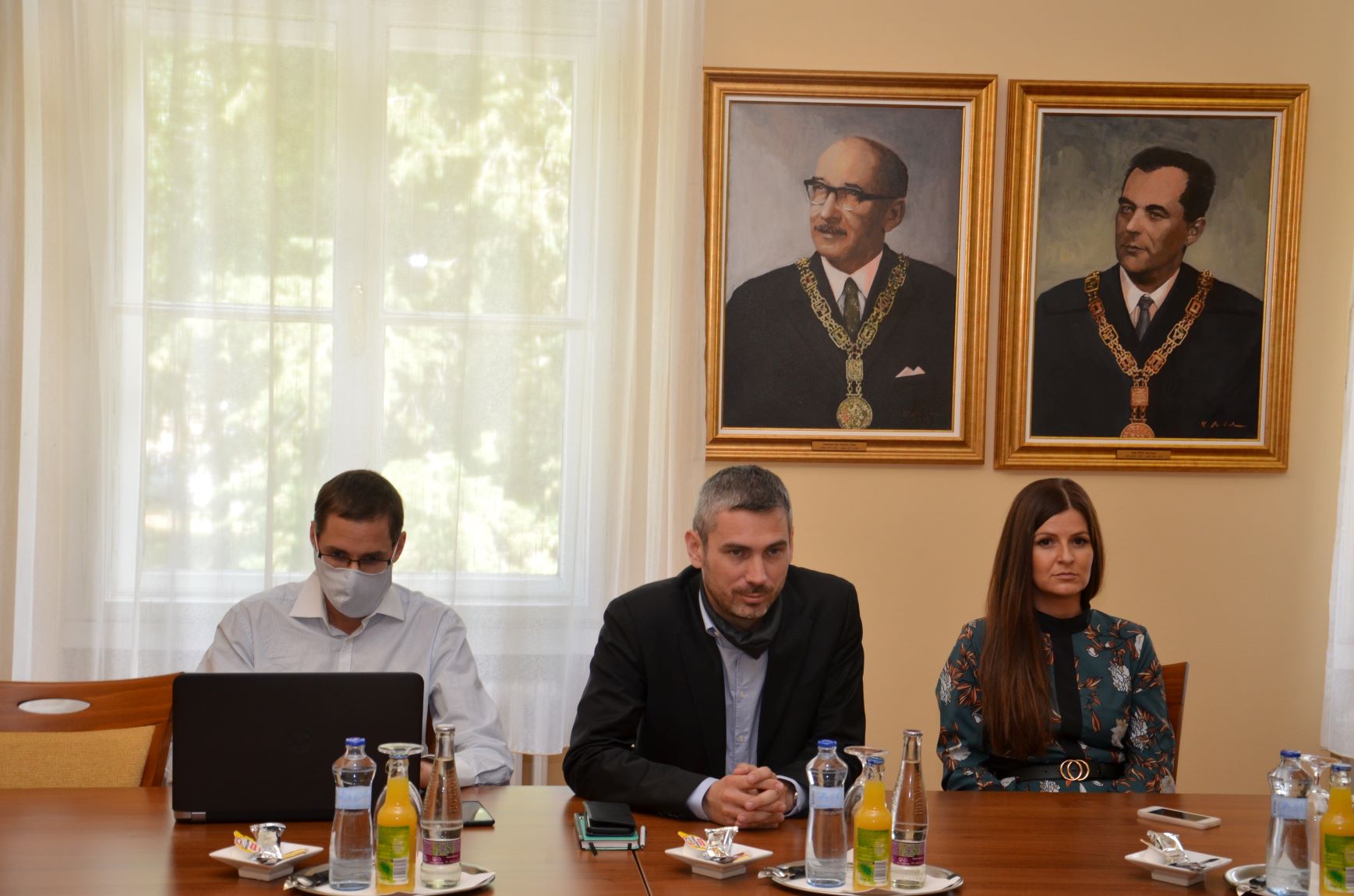 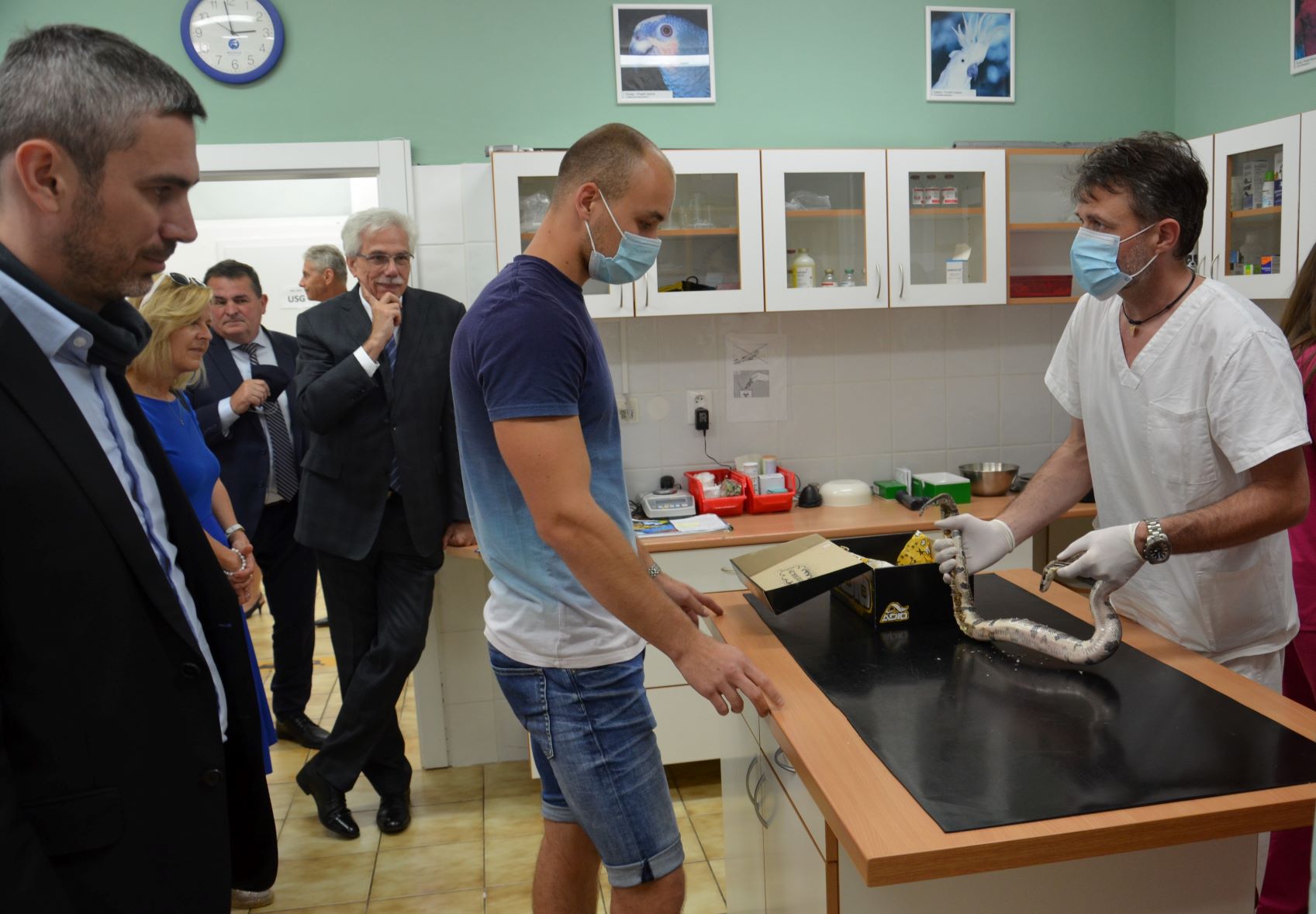 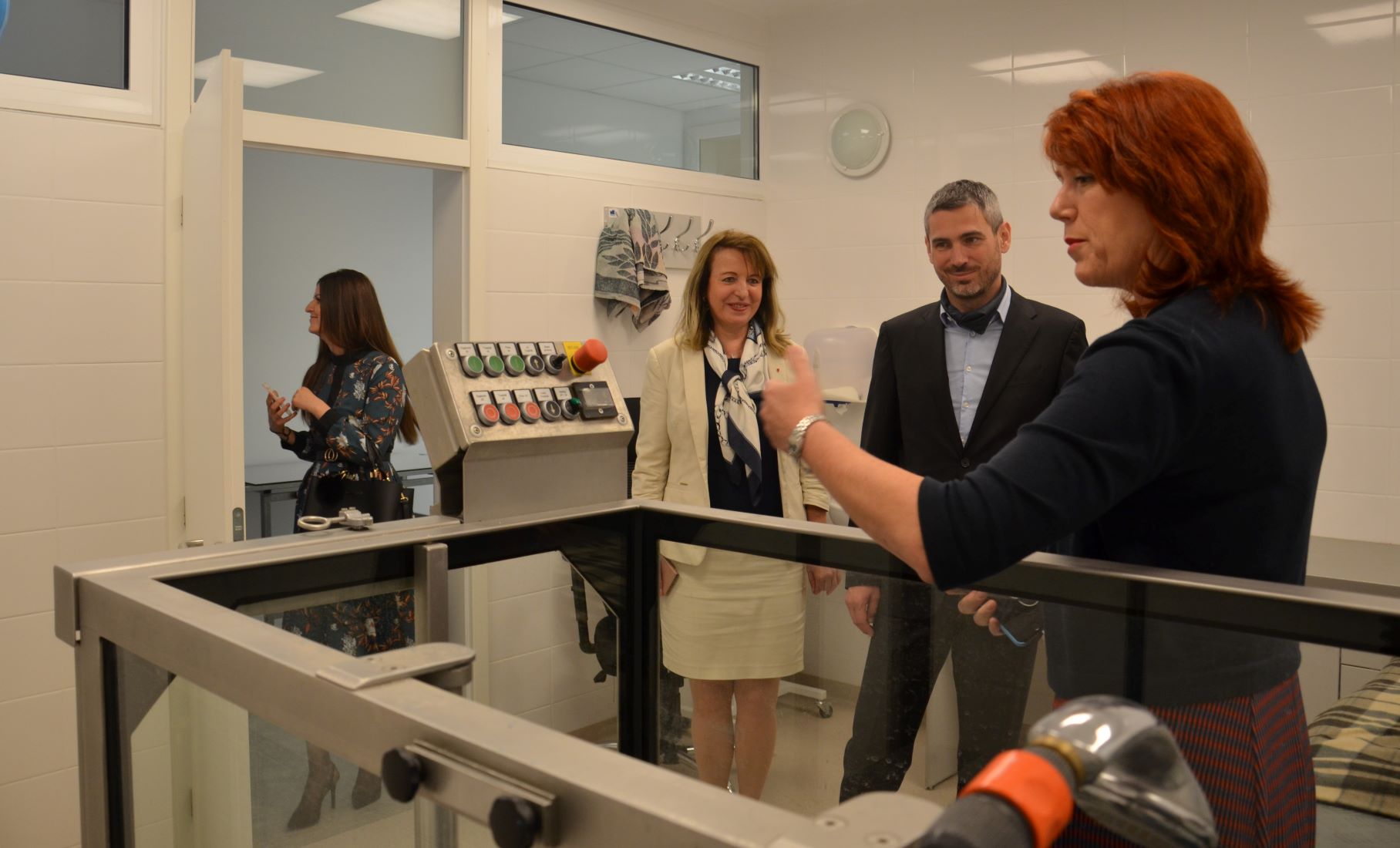