On September 16, 2019, the University of Veterinary Medicine and Pharmacy in Košice commemorated the 70th anniversary of its inception by a ceremonial meeting of the academic community. Representatives of Slovak and foreign universities, representatives of self-government, state administration, cultural, social and economic life met at the Košice Palace of Arts.

In her speech, UVMP Rector Jana Mojžišová recalled the historical context that constituted the only university of its kind in Slovakia. (Here you can find more information about university history)  Followed by speeches from other representatives of the academic community from Slovakia, the Czech Republic, Norway and Ukraine, representatives of state administration and self-government.

The University of Veterinary Medicine and Pharmacy is the only university in Slovakia, which provides veterinary education and one of the two universities offering education in pharmacy.   For seven decades, UVMP has been co-creating the image of Eastern Slovakia as a region with high-quality professional, scientific and educational background. At the same time, the university links closely and firmly to the European education and research area. UVMP has a stable place in our higher education system. The university also has achieved significant success at European level. The celebrations of the 70th anniversary of the University's establishment included the international academic conference School - Science - Practice, international herpetological conference EUROVENOM 2019, the Annual Meeting of the Visegrad University Association (VUA) and other events. 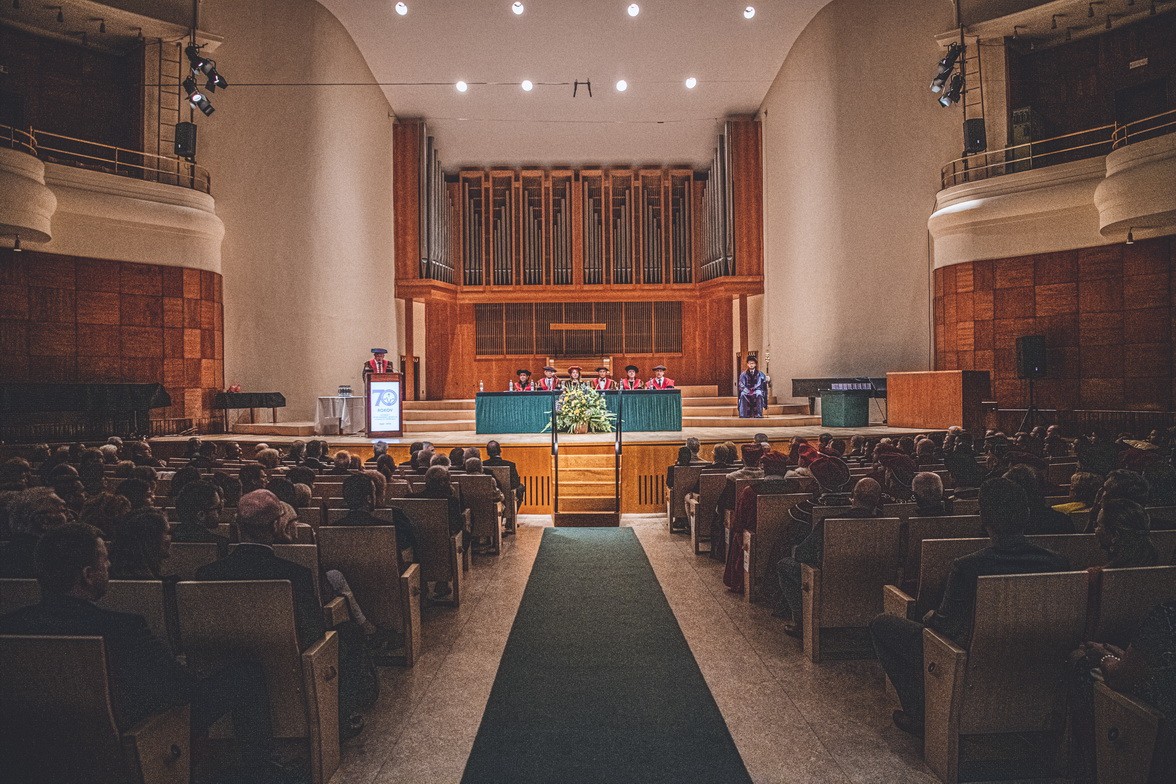 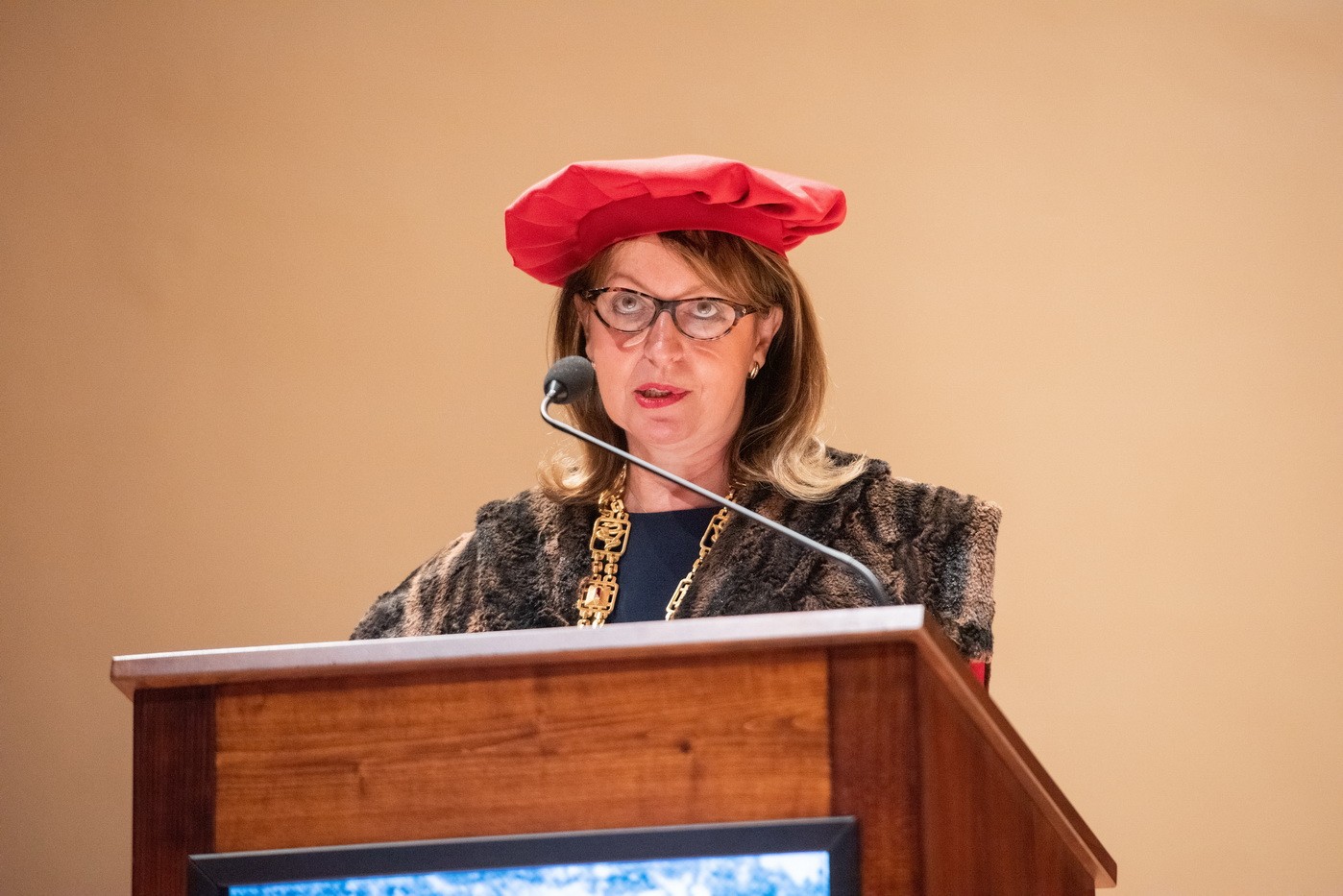 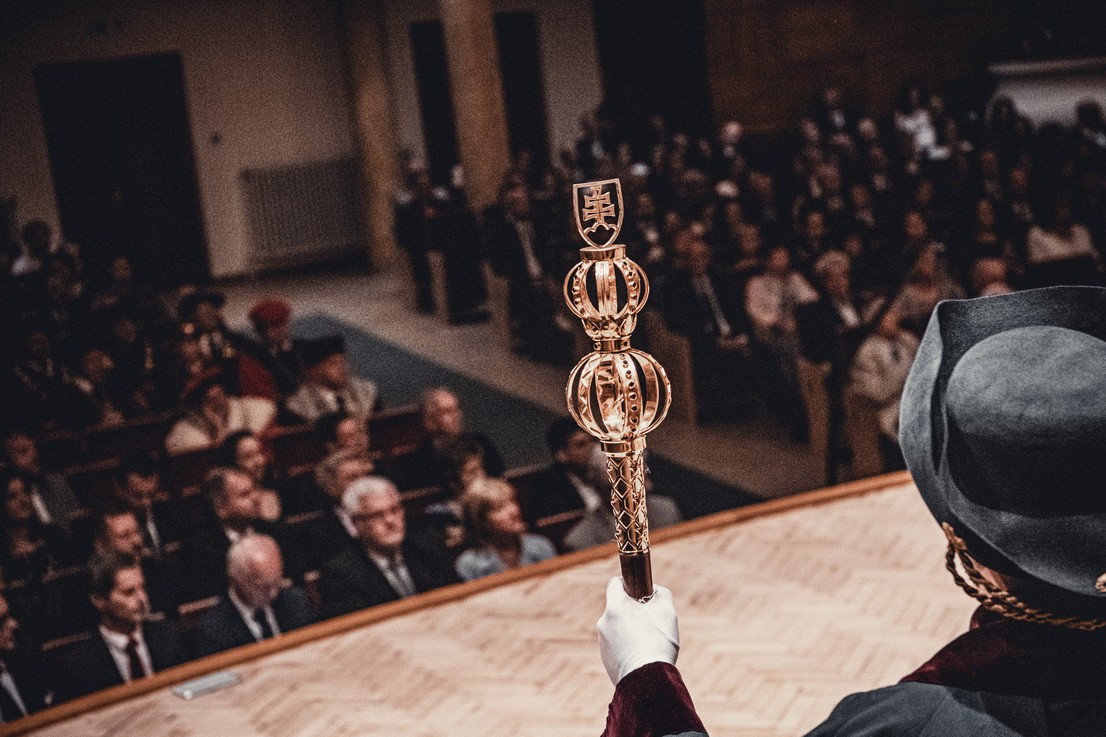 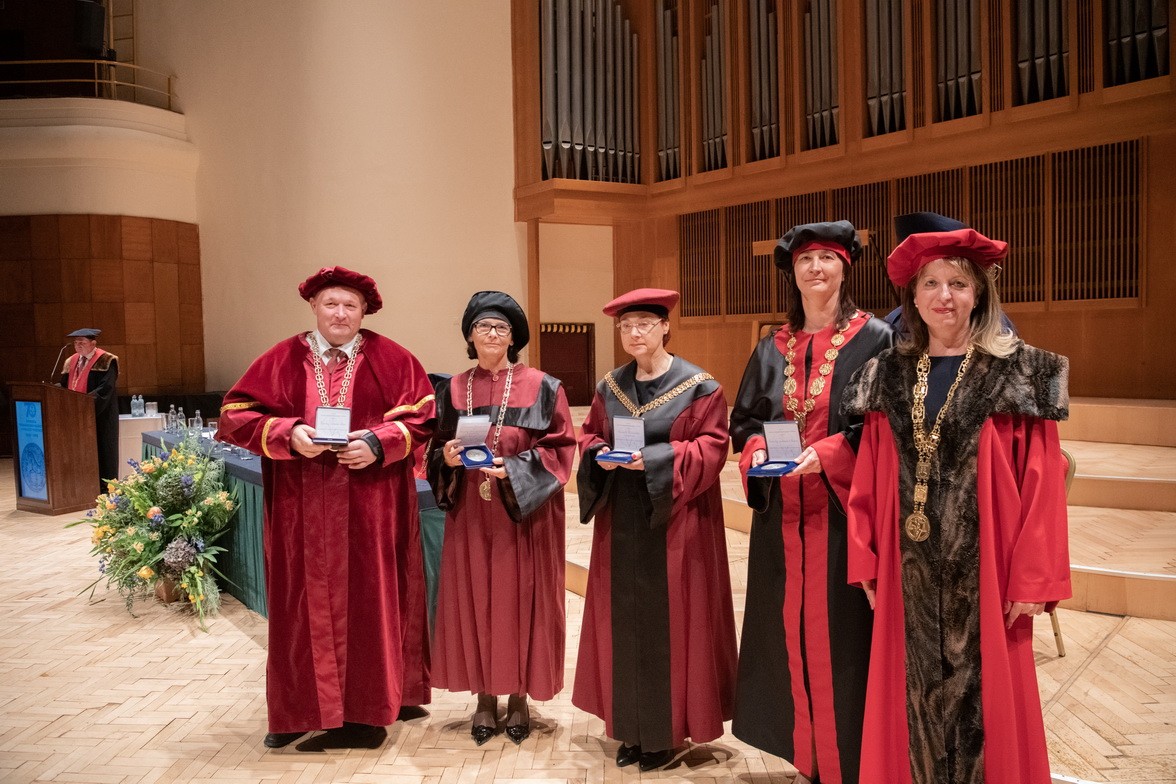 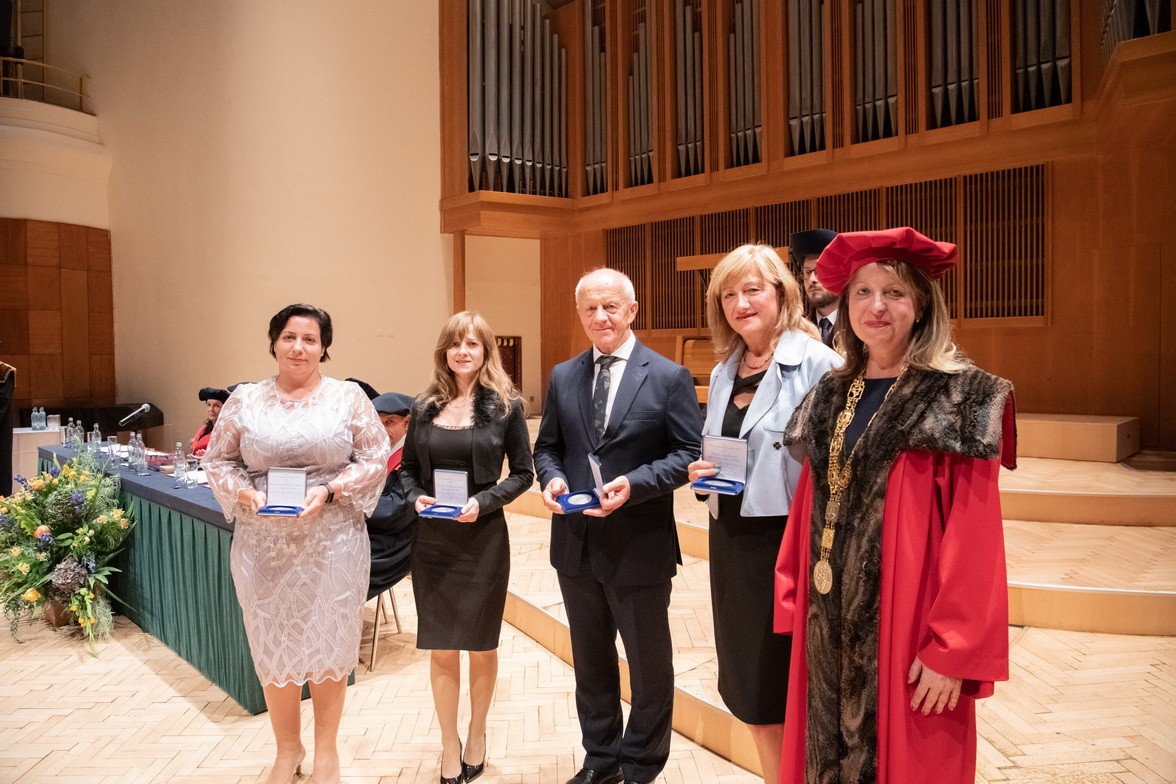