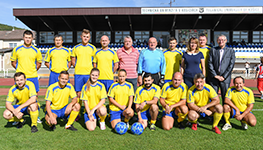 As in previous years, employees of Slovak University of Agriculture in Nitra, Technical University in Zvolen and University of Veterinary Medicine in Kosice attended tournament. Tournament began by ceremonial kick off by Rector of UVMP Jana Mojžišová. 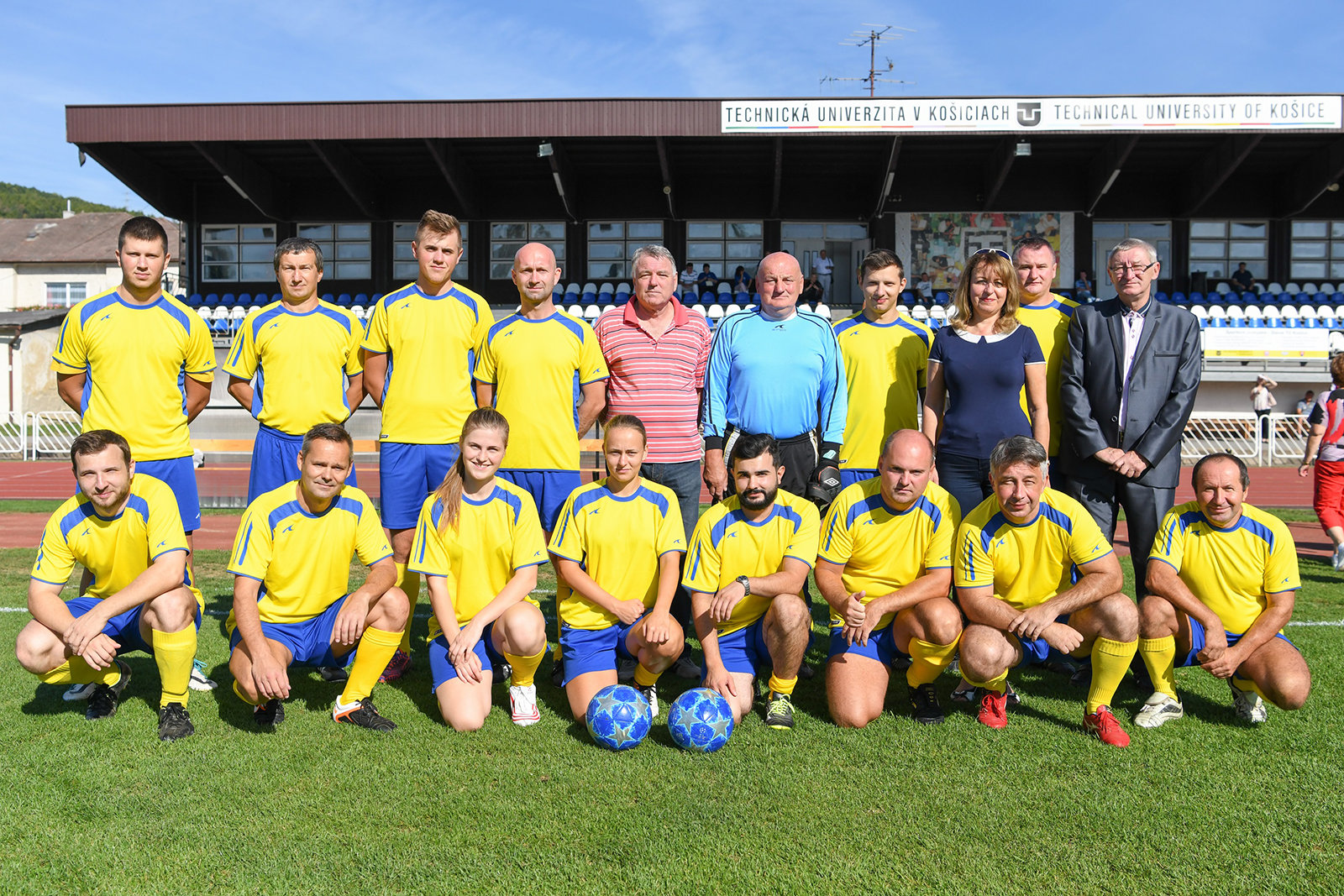 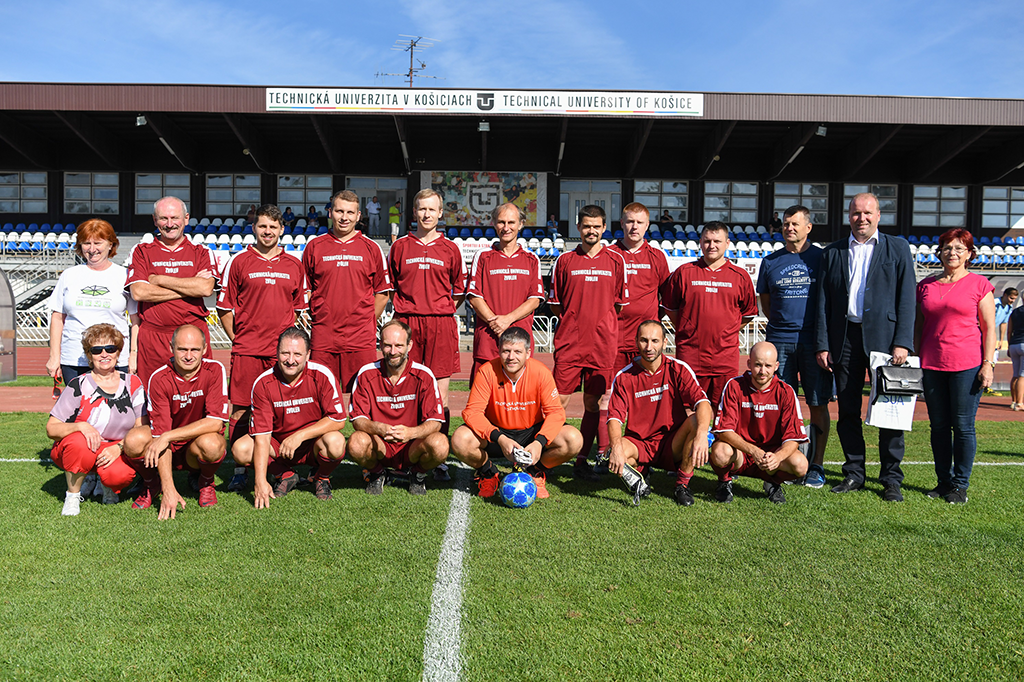